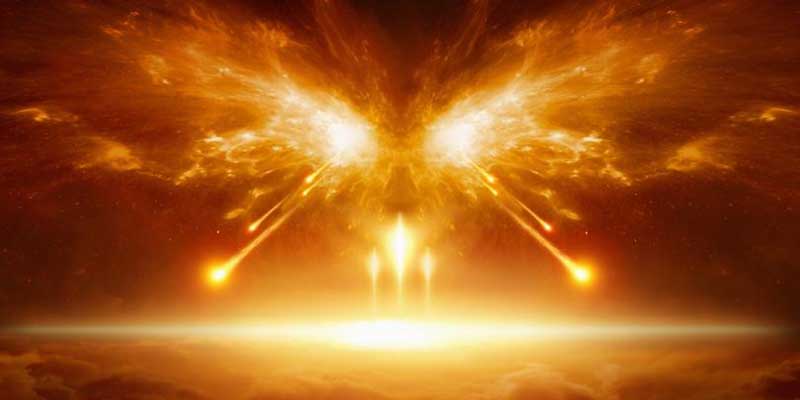 A group of archaeologists and other scientists say they have discovered strong evidence that the region of the “Middle Ghor,” where the cities of Sodom and Gomorrah are believed to have existed, were in fact destroyed by a meteor that exploded in the sky above, raining down superheated matter and raising temperatures to thousands of degrees, a theory that matches the account of the cities’ destruction contained in the Old Testament Book of Genesis.

According to the theory, the meteor exploded at low altitude with the force of a ten megaton atomic bomb at an altitude of about one kilometer over the northeast corner of the Dead Sea, and obliterated all of civilization in the 25-kilometer-wide circular plain that constitutes the “Middle Ghor.”

The researchers presented preliminary findings on the subject at this year’s annual meeting of the American Schools of Oriental Research in November, and have been developing the theory since at least 2015. They state that the evidence from radiocarbon dating indicates that a group of civilizations flourished in the area for over two millennia, until approximately 1700 BC, when the mud-brick walls of the buildings in the region simultaneously disappeared and only the stone foundations remained.

At the same time, the pottery in the settlements was heated into glass in the space of milliseconds, according to the results of an analysis of the Zircon crystals formed in the process, indicating that they were briefly exposed to temperatures of approximately 4000 to 12000 degrees Celsius, comparable to the temperature of the surface of the sun.

The explosion rained down platinum as well as molten lava on the region, according to two of the archaeologists, and this further confirms that a meteor was the source, given that platinum is found in higher concentrations in meteors than on earth.

Approximately 40,000 to 60,000 people living in the region were killed, and a 500-square kilometer area was rendered uninhabitable for 600 to 700 years, the researchers estimate. They believe that the area was stripped of its topsoil, and that salts from the nearby Dead Sea were spread over the land, destroying its fertility.