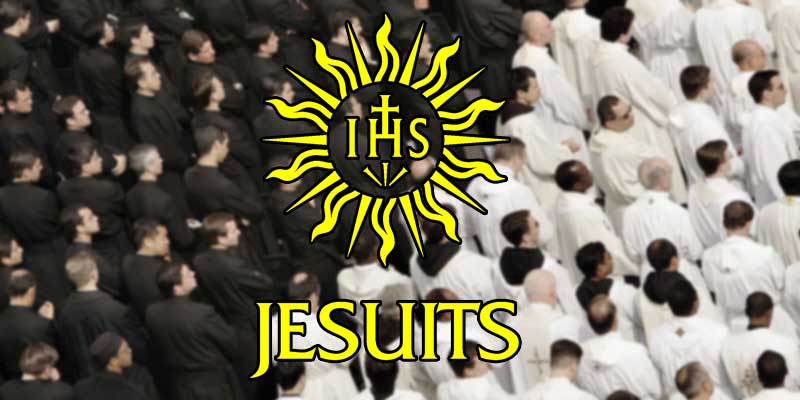 Two Roman Catholic Jesuit provinces that cover nearly half the U.S. released the names Friday of more than 150 priests and other ministry leaders who were found to have “credible allegations” of sexual abuse made against them dating to the 1950s.

Jesuits West, which covers 10 western states, said its internal investigation found credible allegations against 111 priests, brothers or priests in training who were connected to it dating back to 1950. No one on the list is involved in public ministry any longer, it said.

Hours earlier, the Jesuits U.S. Central and Southern Province released the names of 42 men who had ties to the province going back to 1955. It said four are still members of the province but are not active in ministry and live in supervised housing.

A third province that covers several Midwestern states, the Midwest Province, is due to announce its own findings on Dec. 17.