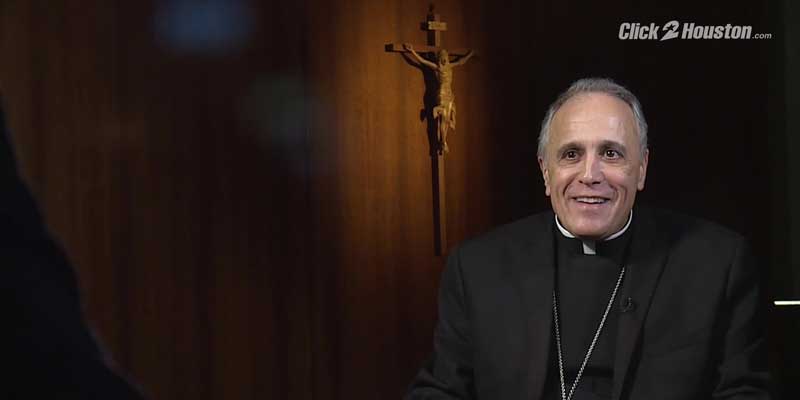 Authorities also seized a file in reference to Father Brinkman and other clergy, KPRC2 has learned.

Investigators worked well into the night Wednesday identifying and collecting boxes of documents at 1700 San Jacinto Street that could be evidence in the case against La Rosa-Lopez.

He’s charged with fondling two children, a boy and a girl, over a period of three years beginning in 1998, while he was pastor at Conroe’s Sacred Heart Catholic Church.

He’s also been accused by a third alleged victim, a 6th grade boy who said La Rosa-Lopez touched him.

The allegation occurred in 1992 while La Rosa-Lopez was at St. Thomas More Catholic Church.

The search warrant claims investigators believed there should be more documents than the 2-3 pages handed over by the church.

The warrant obtained by investigators Wednesday authorized them to search three other buildings owned by the Archdiocese located near the Chancery, but they quickly determined the records they wanted were stored in the Chancery.