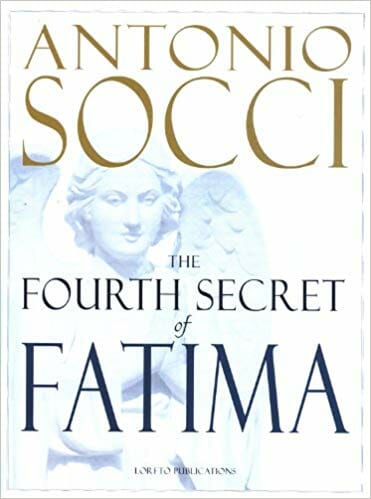 This is the book that has been electrifying Rome and the rest of Europe for three years!

This fascinating inquiry into the theories and the truths of the most disconcerting mystery of the 20th Century was a huge best-seller in Europe.

On June 26, 2000, Vatican officials (including Cardinal Bertone) released what they claim was the Third Secret of Fatima. They further said that it was a prediction of the attempted assassination of Pope John Paul II in 1981. Antonio Socci, an acclaimed Italian journalist and television personality, originally sided with the Vatican s interpretation of the Third Secret.

Upon closer investigation of this matter, the evidence led him to the conclusion that there is another document of the Third Secret containing the actual words of Our Lady. So far, the Vatican is still hiding this text while claiming that all is released.

Antonio Socci, for the first time, in this book produces the testimony of a still-living witness from the inner circle of Pope John XXIII, to prove his point. This book has caused a public sensation and debate. Far from being a dead issue the urgent message of Our Lady to the shepherd children of Fatima is now being more critically discussed and examined than ever before.