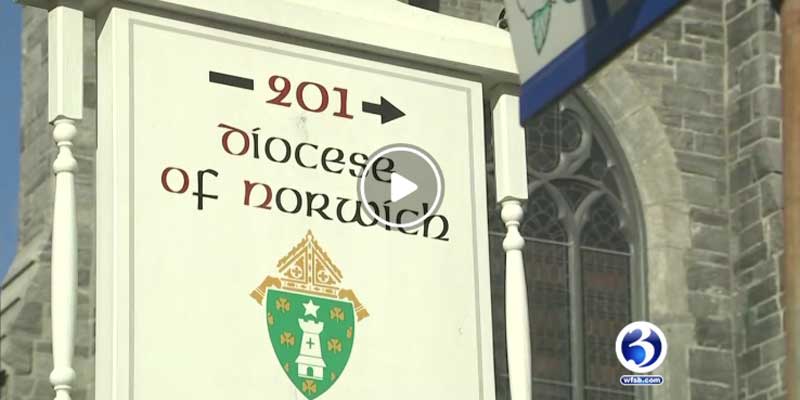 The Roman Catholic Diocese of Norwich is facing 20 new lawsuits, alleging sexual abuse of students at a boarding school during the 1990’s.

The lawsuits were filed this week, and the complaints are grisly and horrifying.

Unfortunately, there could be more on the way.

Victims were between 10 and 15 years old when the alleged abuse occurred between 1990 and 2000, at what was then “The Academy at Mount St. John,” in Deep River.

“I call these men my broken wings because of what they’ve endured and the abuse they suffered,” said Patrick Tomasiewicz, attorney for the alleged victims.

Brother Paul McGlade had been the school’s executive director and Brother Pascal Alford had been a music teacher. Neither were priests.

“Twenty new ones were filed this week. Three were already in place,” Tomasiewicz said.

Some victims were young teens from troubled homes that had been placed by the Dept. of Children and Families at the residential boarding school-run by the Norwich Diocese.