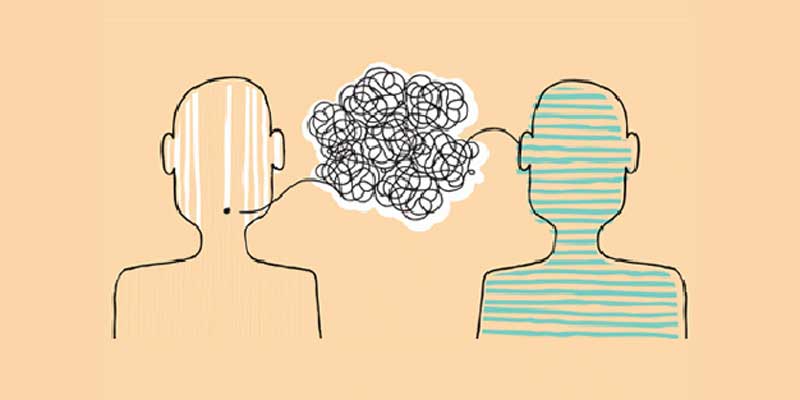 On the evening of November 8, 2018, I attended a “Listening Session” at a local Catholic parish in the four-county Diocese of Greensburg, Pennsylvania, headed by Bishop Edward C. Malesic. The listening session, one of seven hosted by Bishop Malesic, was held in response to the Pennsylvania Attorney General’s Grand Jury report of August 14, 2018, on clerical sexual abuse in seven Catholic dioceses in western Pennsylvania.

An estimated 150 to 200 parishioners and guests from nearby Catholic churches, which included this writer, were in attendance for the scheduled two and a half-hour meeting held in the church. Since the parish has a K-8 grade school, I was not surprised to see many parents in the audience as well as a large contingent of elderly Catholics, probably grandparents and great grandparents. Bishop Malesic was attended by a handful of Chancery staff, and members of his newly established Safe Environment Advisory Council.

The first half hour was taken up with a recitation of a “Litany of Healing and Renewal” designed to “heal the wounds of the Church,” and welcome a “new era of safety and trust” in the Church. A “Have mercy on us, Lord” was repeated fifteen times after every short prayer led by a moderator in typical “Nervous Ordo” fashion. The audience prayed for the abused and the perpetrators of abuse along with other groupings including priests, bishops, law enforcement officials, news media and communication professionals and all children and parents, etc., etc.

I would have preferred a short sincere simple apology from a tearful bishop dressed in sackcloth and ashes, but then, “Who am I to judge?”

When the rote prayers concluded, Bishop Malesic, who radiates a meek and mild persona,  introduced the members of his diocesan entourage and made some preliminary remarks on the sex abuse situation in the Greensburg Diocese. Then the moderator, an affable young lady, explained that in order to accommodate the large numbers of persons wanting to speak, a limit of two minutes of microphone time would be enforced, and the floor was opened for comments and questions from the audience addressed to the bishop.

Not unexpectedly, the first question posed to the bishop involved financial legal settlements to victims – “Where would the diocese get the funds to pay off present and future law suits? What portion of the diocesan financial reparations would fall to the parishes?” These and other financial questions continued to dominate the questions from the pews for more than an hour.

According to Bishop Malesic, the Greensburg Diocese had already paid out a million bucks in sex abuse settlements (peanuts when compared to the $210 million settlement agreement of the Archdioceses of Saint Paul and Minneapolis), but the future for the diocese looks brighter, he said. The bishop announced that the diocese was in the process of establishing a Victims Compensation Fund to be administered by the office of attorney Kenneth Feinberg, but the amount of the  funding has not as yet been finalized.

When questioned about the continuing diocesan opposition (with the backing of the Pennsylvania Catholic Conference and U.S. Conference of Catholic Bishops ) to the opening up of a “window-of-opportunity” to the current restrictive statute of limitation laws, the bishop said that he wants to help victims of sex abuse, but not at the expense of bankrupting the Diocese of Greensburg.

Left unsaid at the listening session was any admission that the victims’ fund was intended to offset any demands for the expansion of Pennsylvania’s statute of limitation laws, and that the victim would likely be required to sign an agreement not to initiate any further compensation demands. According to the Pennsylvania Catholic Conference, there will be an opportunity for sexual abuse survivors whose cases are time-barred from pursuing civil claims to report their abuse to the arbitrators of the diocesan Victims Compensation Fund  and received compensation for their healing and recovery. The problem with this solution, however, in the words of Attorney General Josh Shapiro, is that the Church should not be placed in the role of being “the arbiter of its own punishment.” On the other hand, the plan would serve the interests of victims who wish to settle quickly and avoid the personal agony of a trial.

About half-way through the listening session, the discussion changed to the plight of clerical sex abuse victims and their parents. The mother stood up first. Then her husband. Due to the poor acoustic quality of the handheld portable microphone and the obvious emotional trauma of the parents who were addressing the bishop, it was impossible to hear what transpired between the two. At one point I heard the father mention the word “homosexual,” but it was impossible to determine in what context it was used.

Visually, however, one could not avoid the realization that for parents, no less than victims, the catastrophic implications of having one’s son or daughter sexually assaulted by a priest claiming to be an alter Christus is beyond imaging. Bishop Malesic was visibly shaken as were all those gathered in the church. The scene was heartbreaking.

Some good soul called for a moment of silent prayer and the session went on.

The next question came from a young mother who explained that recently her little daughter came home from school and asked her, “Mommy, what do priests do to altar boys?” There was stunned silence in the church. You could have heard a pin drop. I don’t recall there being any significant reply by the bishop.

At some point a school official explained the Safe Environment procedures in effect at diocesan schools which includes the security vetting of everyone from school administrators and teachers to cafeteria workers and janitors.

Another participant in the listening session asked the bishop if the sexual abuse problem was as rampant in religious orders as in the diocesan priesthood. The reply from either the bishop or one of his aides was that there was no data available on the subject.

Actually there is a great deal of historical data that supports the thesis that the organized infiltration and colonization of homosexuals into clerical ranks began with religious orders and not the diocesan priesthood, but there was no opportunity for this writer to comment on the question without sacrificing my two-minute comment time, so I let it pass.

Read more at AKA Catholic