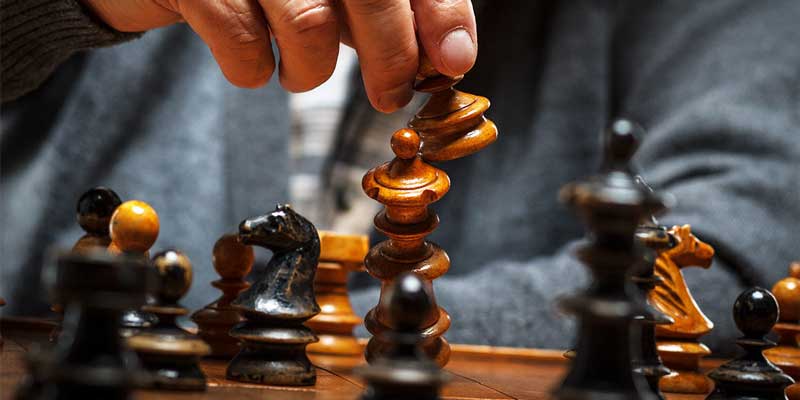 Leading US bishops and senior figures in the Vatican are – quite disgracefully – playing politics with sex abuse. That is the first thing American Catholics need to understand about the chaos currently reigning in their Church. Indeed, it is something that Catholics all over the world need to know, because a crisis like this is likely to engulf their national churches in the near future. That is why the Catholic Herald is running this analysis in both its new US edition and the 130-year-old British magazine.

Events over the past few months – and especially the last two weeks – have been so confusing that millions of faithful Catholics are concentrating on their spiritual lives rather than the frequently incomprehensible bad news about crimes committed by bishops, priests and the monstrous Theodore McCarrick, former Cardinal Archbishop of Washington.

Unfortunately, world-shattering scandals are often frustratingly complex. Watergate ended in high drama, but first came mind-numbing claims and counter-claims that only political junkies could keep up with.

What follows is as straightforward as we can make it: five things you need know about very recent developments in the American bishops’ sex abuse crisis. It’s based on conversations with well-informed sources who, understandably, refuse to be named at a time when some of the most exalted Catholic prelates are gripped by a spirit of vengefulness.

“Uncle Ted” didn’t just “corrupt generations of seminarians and priests”, as whistleblower Archbishop Viganò accurately put it. He also compromised his close allies – who must have known roughly what he was up to in that notorious beachfront house. Yet two of those allies, Cardinals Donald Wuerl (his successor in Washington, just forced to resign) and Cardinal Kevin Farrell in Rome say they never suspected a thing.

To make matters worse, it was McCarrick who drew up the 2002 US bishops’ sex abuse guidelines which exempted bishops from disciplinary proceedings. How convenient for him. After McCarrick’s crimes and the cover-ups were made public year, the US conference of bishops had to draw up emergency plans for proper guidelines. This month those plans went spectacularly wrong.

2. Ludicrously, there are two rival plans to discipline immoral bishops

Plan A, backed by Cardinal Daniel DiNardo, president of the US bishops’ conference, involves setting up an independent commission of six lay people and three clergy to draw up a code of conduct for bishops. Critics say allowing non-clerics power over the hierarchy smacks of Protestantism. Many parents don’t care. They’re not exactly impressed with the bishops’ efforts to police themselves.

Under Plan B, complaints against a bishop would be handled by his metropolitan archbishop and a “metropolitan review board”. This is a more Catholic way of doing things. The conservative Archbishop Charles Chaput of Philadelphia favours it on these grounds. But one obvious objection is that Ted McCarrick was a metropolitan. Until their meeting in Baltimore this month, most US bishops thought Plan B was dead in the water; they had no idea Rome was pushing for it.