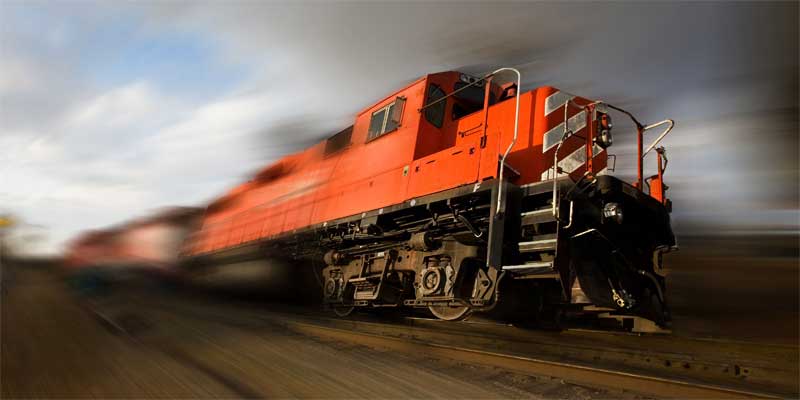 Allow me, if you will, to think out loud a bit. I had a theory pop into my head this morning after reading two pieces of Church news that were so unfathomably stupid that they jarred something loose.

First, the stories, in the order I saw them.

It was announced today that the Jesuit superior general, Fr. Arturo Sosa, was elected head of the International Union of Superiors General (USG), a group that “represents religious orders and congregations of brothers and priests around the world in almost all countries” and “brings together General Superiors of the male religious orders and congregations.”

Fr. Sosa is one of the most heterodox religious leaders in the Church today. He has expressed Marxist sympathies and praised Fidel Castro. During the debate on Amoris Laetitia, he told an interviewer, regarding Jesus’s teaching on divorce, “There would have to be a lot of reflection on what Jesus really said. At that time, no one had a recorder to take down his words.” He went on to say that “the word is relative, the Gospel is written by human beings, it is accepted by the Church which is made up of human persons[.] … So it is true that no one can change the word of Jesus, but one must know what it was!” When this statement stirred up controversy – Cardinal Burke said Sosa should be “corrected” – he defiantly stood his ground. He has also said that he believes the Devil is a “symbolic figure” created by man to “express evil.” (Even a quasi-denial from his spokesman couldn’t put out that dumpster fire.) And for added flair, he was described by a Jesuit website as the first Jesuit superior to officially “baptize himself Buddhist” after he participated in a ceremony of some kind during a conference in Cambodia “between Buddhists and Christians who work for peace.”

I’m sure there’s more. This is just what comes to mind from the past year or two. And yet this is the man who was just elected to head a global organization representing religious orders of men from around the world.

They have decided they want this.

The second piece of news today was the appointment of Cardinal Blase Cupich to the organizing committee for the upcoming meeting of the heads of the various bishops conferences in Rome in February to tackle the issue of abuse.

Cupich, who was the one prelate observers said looked unsurprised when the gathered American bishops were blindsided by an announcement that Rome was putting a stop to their action plan to deal with abuse during their annual fall meeting in Baltimore earlier this month.

Cupich, who, during what appeared to be a prepared interruption of USCCB head Cardinal DiNardo making the announcement about the Holy See’s intervention, expressed his support for the pope and said, “It is clear the Holy See is taking the abuse crisis seriously” when it was clear that the case was anything but.

Cupich, who was reported by the Catholic News Agency to have worked ahead of time with the disgraced-but-not-dismissed Cardinal Wuerl on an alternative action plan to deal with bishops accused of abuse – and who has flatly denied it.

Cupich, who locked parishioners out of their TLM parish during the Easter Triduum, pressured his own priests not to participate in pro-life activities, works with pro-abortion politicians, has said he would give communion to remarriedand gay couples and promoters of abortion, dismissed the founder of St. John Cantius parish in Chicago for unproven allegations, and drove a priest who was himself a childhood victim of clerical sex abuse into hiding over the burning of a rainbow flag that had been used in promotion of the homosexual agenda in his parish.

Cupich, who has brown-nosed his way from obscurity in small American dioceses to ascending the third largest episcopal see in America, with a red hat to boot.

This entire debacle is on rails, and it is accelerating. Constantly.