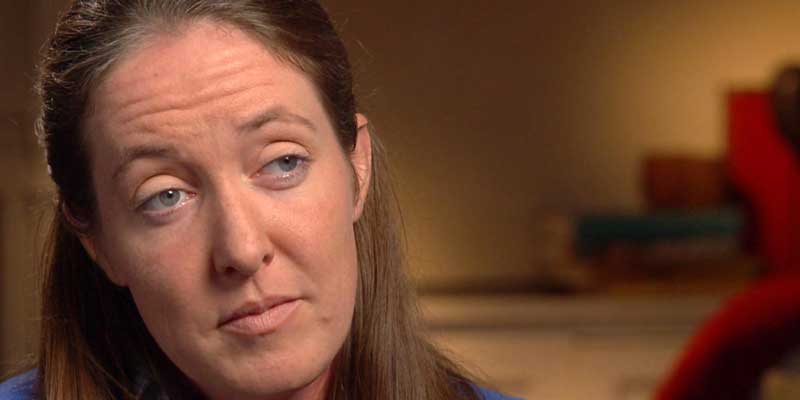 In late July, I began giving internal diocesan documents to an investigative reporter in my hometown of Buffalo, NY. Three years earlier, Bishop Richard J. Malone had offered me a job as his executive assistant, which I eagerly accepted. I was overjoyed to be working for my beloved Church. Unfortunately, within three years I would transition from buoyant new hire to crestfallen whistleblower.

No particular event led me to begin leaking documents from the diocese’s secret archives. Rather, I took action after gradually realizing that truth was being hidden within the Chancery to the detriment of abuse survivors, Catholics, and the people of Western New York. In March, Bishop Malone released a list of 42 priests credibly accused of sexual abusing minors within our diocese, However, I immediately knew the list was appallingly incomplete. I had seen the draft list, which included over 100 priests. In one especially egregious case, the diocese gave this reason for leaving a priest off the list: “We did not remove him from ministry despite full knowledge of the case, and so including him on list might require explanation.” The abuse survivors who began calling the Chancery after the list was released were indeed seeking explanations. These long-suffering men and women were understandably distressed not to find their alleged abuser’s name on the diocesan list.

Yet Malone began hailing himself as a herald of transparency for our diocese. When the list of 42 was publicized, he stated that seeing abusers’ names in print would “liberate and empower” survivors. Unfortunately, only some survivors were afforded this opportunity for liberation and empowerment. It became increasingly painful for me to witness the dichotomy between the bishop’s public comments and his internal actions—or lack thereof.

As I wrestled with these concerns, two priests’ cases began to stand out. Both were accused of grooming minors and sexually assaulting young men. Each had allegations brought against him by multiple victims. Malone had allowed both these priests to remain in active ministry despite having detailed knowledge of the accusations against them. In fact, the bishop wrote several recommendation letters allowing one of the priests to minister on cruise ships and publicly lauded the other priest in advance of his upcoming retirement. Malone tried to reassure the public by saying “We have been going about this whole thing in an entirely different way than was done in decades passed.” But behind the scenes, I knew Malone was allowing the toxic secrecy and inexplicable inaction of the past to continue.

Since I worked in close proximity to Bishop Malone, I was able to bring my concerns directly to his attention. But when I did so, the bishop told me not to worry because he was handling these matters. He was not. Malone allowed a priest to remain an active pastor despite the Diocesan Review Board recommending that he be removed for a thorough assessment. Months later, the bishop’s senior staff reviewed the allegations against this priest and recommended that he be removed from ministry altogether. In the face of these strong recommendations from two of his closest advisory bodies, Malone did absolutely nothing. It was inaction of this nature that eventually compelled me to act.