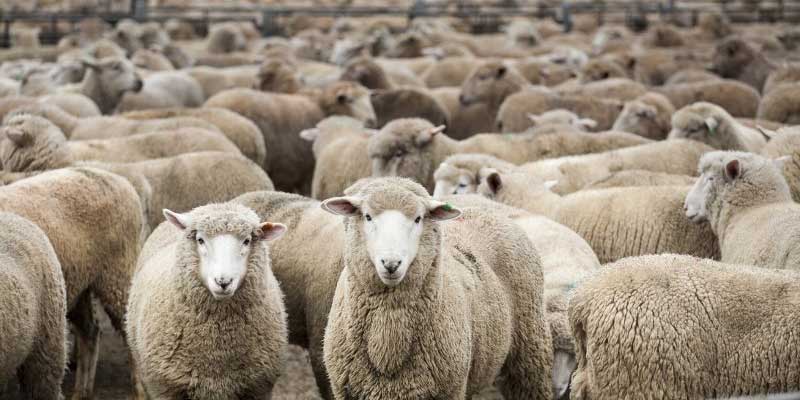 For ordinary Catholics, the failures of their leaders have created a two-decade test of faith.

Here is a striking fact about the Roman Catholic Church in the United States. The sex abuse crisis in the early 2000s, the horrid revelations of predation that began in Boston in 2001, did not have an obvious long-term effect on the practice of the faith.

Yes, American Catholicism has lost millions of its baptized flock over the last 50 years. But that decline was steepest in the 1960s and 1970s; by the turn of the millennium, some trends (attendance at Mass, for instance) had stabilized, and the number of Catholics marrying in the Church and baptizing their children had settled into a slower decline.

After the 2001 scandals Gallup showed a temporary plunge in reported attendance at Mass — but then a swift rebound. Other data showed no clear effect on attendance at all. Neither ordinations nor adult conversions dramatically declined. There were local collapses and individual crises of faith, and the moral authority of the bishops was dramatically weakened. But as an institution, the Roman Catholic Church seemed to weather the storm better than might have been expected. The Catholic belief that the sacraments are more important than the sins of the men responsible for offering them was tested — and seemingly endured.

The question hanging over American Catholicism today, as it endures a second purgatorial experience with scandal, is whether this time is different, whether the Church’s peculiar post-1970s mix of resilience, stagnation and decay can survive a second agony.

The question was sharpened by last week’s fiasco in Baltimore, at the General Assembly of the National Conference of Catholic Bishops, where the American Church’s shepherds were supposed to vote on some kind of plan to handle malfeasance within their ranks — only to have their intentions swatted down, at the last minute, by the Vatican’s insistence that any accountability measures be hashed out in Rome some months hence.

The fiasco was not surprising — the tone-deafness and self-protectiveness of the Roman intervention, the bafflement and internal divisions of the American bishops, and the liberal-versus-conservative arguments that followed were all characteristic of Catholicism’s crisis under Pope Francis.