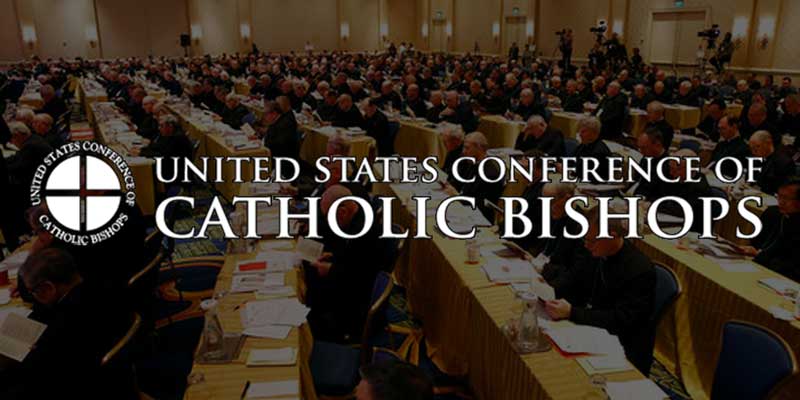 Not only the US bishops but a significant portion of lay Catholics are discussing and pondering – almost obsessively — what can be done to address the sexual abuse crisis. A vast array of “solutions” has been proposed for dealing with who knew what, when, and who did what in respect to Archbishop McCarrick and how accusations of abuse of minors against bishops should be handled. Most involve requests for investigations, new policies or codes.

A problem that is not sufficiently on the bishops’ radar screen (at least publicly) is that of priestly sexual misconduct in seminaries, dioceses, and religious orders, and the presence of gay networks throughout the Church. No More Victims, a group I work with, has published online and sent to all bishops “What We, the Laity, are Reading that has Shaken Us to the Core”, a reader of excerpts from articles published in just the last few months that are exposing the extent of priestly sexual misconduct. Or perhaps I should say “re-expose” since there were many books written to expose those scandals decades ago. Had those exposés been heeded, we would not be assailed with the problems that are devastating the Church and threatening to destroy it today (though it shall prevail against the gates of hell!).

The only ones who can take action that will truly reform the Church and restore trust to the episcopacy are the bishops. Most of them likely are not in any immediate way responsible for the presence and corrosive influence of unchaste priests. They have inherited dioceses with priest populations of which between 5% and 60% are sexually active with males or have been so in the past; they have inherited a culture in which it is more important to protect the institutional Church than to put a premium on the morality of their priests or even the protection of others. They understandably fear losing many priests were they to address the problem, for they would have an even harder time making sure the sacraments are readily available than they do now. Moreover, many of the laity would prefer to have corrupt priests than to make the sacrifice of attending Mass in an unfamiliar parish or one at a distance.