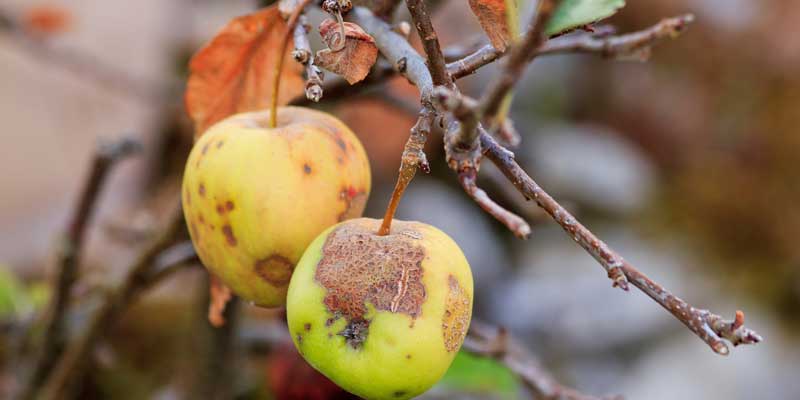 In this present crisis in the Church, with more and more revelations of a “sodomitic filth that insinuates itself like a cancer in the ecclesiastical order” (St. Peter Damian), and the subsequent cover-ups and pay offs, the Body of Christ is pierced again with new thorns and nails, and the Mother of God is pierced again in seeing her Son’s sufferings. In bringing some good out of all the depravity, as a result, the thoughts of the hearts of many are being revealed (Lk. 2:35).

The apostle Paul certainly saw the redemptive side of scandal and division: “For there must be factions among you in order that those who are genuine among you may be recognized” (I Cor. 11:19). At least the laity, operating as Mary’s Heel, can say to a prelate like Cupich or a priest like Martin, “We know who you are, and we know that you know that we know.”

St. Ambrose gave a special place to the Idol of Honor: “Ambition often makes criminals of those whom no vice would delight, whom no lust could move, whom no avarice could deceive.” He was undoubtedly echoing the words of the apostle James three centuries earlier: “For where jealousy and selfish ambition exist, there will be disorder and every vile practice” (James 3:16; emphasis added).

All of this can be traced back long before Ambrose and James, before the creation of the world, when Satan led his rebellion against the reign of God (see Is. 14:13: “I will ascend…”). This was then passed on to the human species when he seduced our original parents: “You shall be like gods…”

You can have honor without power and power without honor but the two usually work together, like brothers who have both different DNA and genetic material in common. Pulling the right levers of ecclesial power preserves one’s honor and once honor has been secured and/or augmented, power is reinforced and expanded.