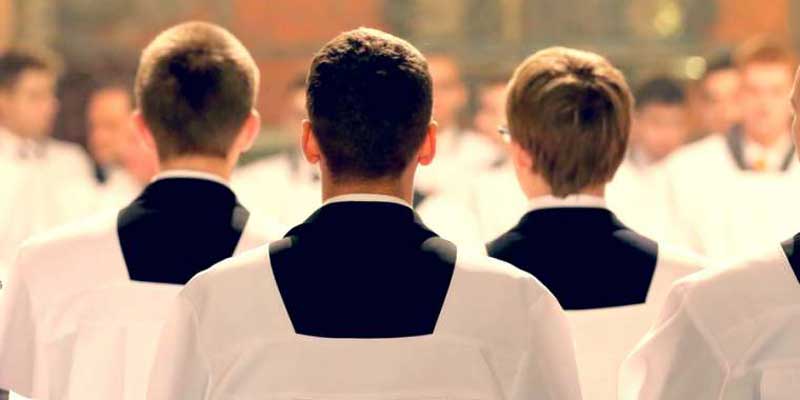 Their forceful remarks elicited a standing ovation from those in attendance.

The bishops’ meeting is taking place while the American Catholic Church is being investigated by more than six states for its handling of sex abuse allegations. It also comes at a time when the Church and its leaders in Ireland, the United Kingdom,Chile, and the Vatican have come under intense scrutiny by law enforcement and clergy and seminarians for covering up and/or ignoring sex abuse claims.

During their presentations, Chairman Father David Whitestone and Chairwoman-elect retired Air Force Colonel Anita Raines informed the bishops of the NAC’s proposals on effectively addressing the sex abuse crisis. Among the Council’s suggested reforms are a new code of conduct for bishops, an audit of seminaries to root out predatory homosexual behavior, an investigation into ex-cardinal Theodore McCarrick, and a third party system to investigate allegations of abuse.

“Clergy, including bishops, must be called back to a prophetic life of chastity,” Whitestone said. “We are facing painful times in the Church.”

The depth of anger, pain, and disappointment expressed by members of the NAC “cannot begin to be expressed adequately in words.”

Expressions of sorrow and vague promises of future action will no longer do, he continued. Only a radical call to true repentance and dedication to the person of Christ will allow for forgiveness and healing to truly take place.