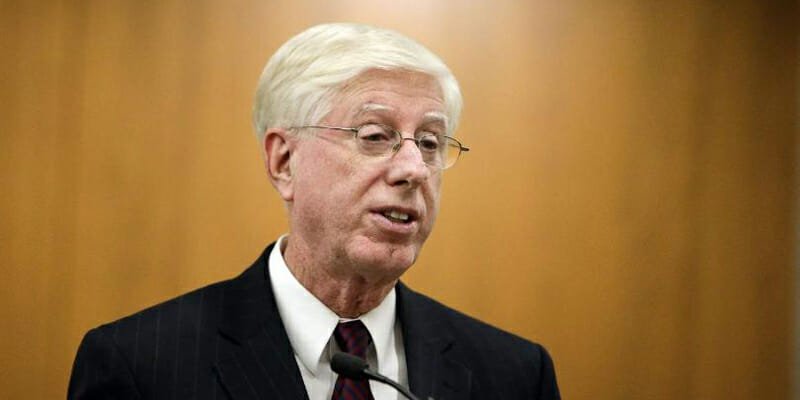 Iowa’s attorney general says he’s opening an inquiry into the handling of clergy abuse by the Roman Catholic Church.

In a statement Thursday, Attorney General Tom Miller says he’s appalled by cases of abuse and cover-up recently documented in Pennsylvania, “as well as cases in Iowa that have gone unreported.”

See Map of All State Investigations

The announcement comes one day after The Associated Press exposed a three-decade cover-up of abuse by the Rev. Jerome Coyle by the Sioux City Diocese.

Miller says he expects all Iowa dioceses to comply with a request by the U.S. Justice Department to preserve documents related to abuse and personnel. He says victims can contact his office if they want to provide information.

Miller spokesman Lynn Hicks says the office doesn’t have the authority to conduct a statewide investigative grand jury, which documented decades of abuse in Pennsylvania. But he says the office is gathering information.

Read more at the Courier Express