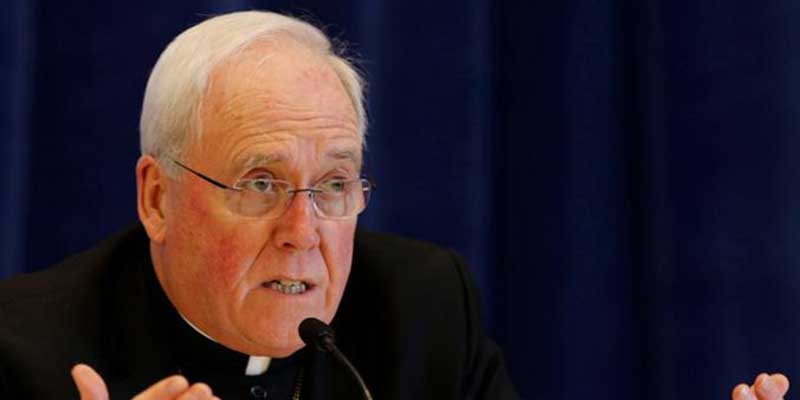 The US and Roman theaters of the crisis in the Catholic Church have entered a new phase of carelessness—of the reputations of men who may or may not have done grave wrong; of the rights of Christians of every age and sex and state of life to know the truth; of the good of the Church.

That we are entered upon such a phase is amply attested by the removal of Bishop Martin D. Holley from the See of Memphis; the allegations that Bishop Richard Malone of Buffalo covered up for priests accused of abuse; and the revelation that the Vatican was informed as early as 1994 about the strange proclivities of the disgraced former archbishop of Washington, DC, “Uncle Ted” McCarrick.

Now, we learn that another bishop—New York’s 74-year-old auxiliary John Jenik—has a “credible and substantiated” allegation against him. The allegation reportedly concerns incidents that date back many years, and involves a victim who was a minor at the time. The Archdiocese of New York has offered no further details, though the New Yok Times on Wednesday reported that the victim is 52-year-old Michael Meenan, who was 13 at the time the alleged abusive relationship began.

Meenan has also complained of abuse committed in 1984 by his religion teacher at Fordham Prep; he received compensation for the incident in 2016. Meenan told the Times he brought his allegation against Bishop Jenik to the archdiocese in January; he says the archdiocesan review board interviewed him last week.

Bishop Jenik wrote a letter to the parishioners of Our Lady of Refuge parish, where he has been pastor for more than 30 years. He denied the allegations, of course. In fairness, “credible and substantiated” is a low standard: it basically comes to mean the allegation is not manifestly false, and is capable in principle of being investigated. Jenik also managed in his letter to mention his recent hip surgery, and his upcoming operation on the other hip.

In a letter of his own addressed to the parishioners of Our Lady of Refuge, the archbishop of New York, Cardinal Timothy Dolan, wrote, “Although Bishop Jenik continues to deny the accusation, loyal priest that he is, he has stepped aside from public ministry, and, as we await Rome’s review, may not function or present himself as a bishop or priest.”

Why did it take the archdiocese 10 months to interview Meenan after he made his allegation against Bishop Jenik? Was the archdiocesan review board investigating the allegation, and if so, what was Bishop Jenik doing while the investigation was underway? Was he under any sort of restrictions? If so, of what sort? When did the Archdiocese of New York inform Rome of the allegation against Bishop Jenik? Those are just a few of the questions a minimally candid statement on the matter would answer. For that matter, the statement might have mentioned that Cardinal Dolan ordained Jenik a bishop in 2014. Did he ask Pope Francis specifically for Jenik as an auxiliary?