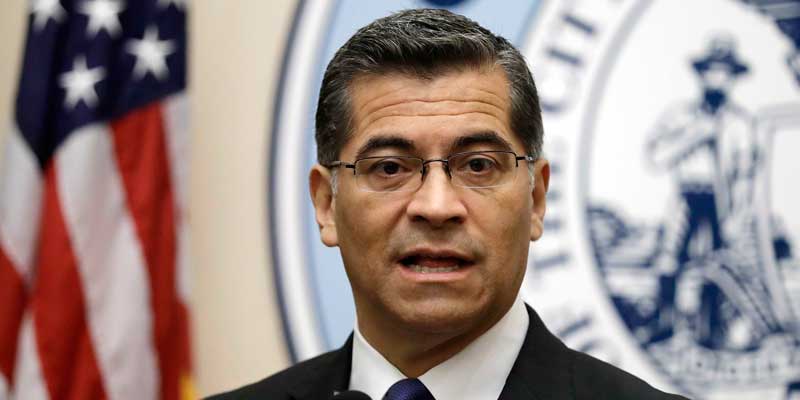 It took decades for Joey Piscitelli to come forward with his story of abuse and another three years after that to take his accused rapist, Father Stephen Whelan, to court. But the Salesians of Don Bosco—the Catholic order that employed Whelan at a Bay Area all-boys high school where he was said to have assaulted Piscitelli from 1969 to 1971—treated the allegations as a joke.

In closing arguments during a 2006 jury trial, the Salesians compared Piscitelli to James Frey, the author who famously tried to pass off his novel A Million Little Pieces as a gritty addiction memoir. The defense produced a short video, which showed a mock book cover titled My Story of Abuse by Joey Piscitelli before flashing the word “fiction” in big, bold letters across the screen.

“They just made a mockery out of it,” Piscitelli, a 63-year-old East Bay resident, recalls. “Their lead attorney would laugh at me.”

Though he ultimately won two appeals and a $600,000 judgment, it wasn’t until a dozen years later—at 2pm on Sept. 26—that he felt a measure of vindication.

That was the day last month when high-ranking officials from California Attorney General Xavier Becerra’s office, in response to a Sept. 8 letter from Piscitelli, summoned him, two fellow Bay Area members of the Survivors Network of those Abused by Priests—known as SNAP—and two from bishop-accountability.org to a 20th-floor conference room in a secure building on Harrison Street in downtown Oakland.

Melanie Fontes Rainer, a special assistant and chief healthcare adviser to Becerra, and AG researcher Daniel Bertoni joined them at a long oval conference table along with a handful of investigators in expensive-looking suits. From a wide screen on the wall, about 10 other state agents teleconferenced in for the meeting.

Finally, he thought, a moment of reckoning would come.

While individual priests have been charged with crimes by local police and some complicit superiors pushed into retirement by the powers that be, the U.S. government never probed the criminality of higher-ranking church leadership or organizational practices that exposed children to known abusers.

Now, it appears that Becerra’s agents are looking into similar problems in California, which houses the largest population of Catholic clergy and parishioners in the country.

Read more at San Jose Inside