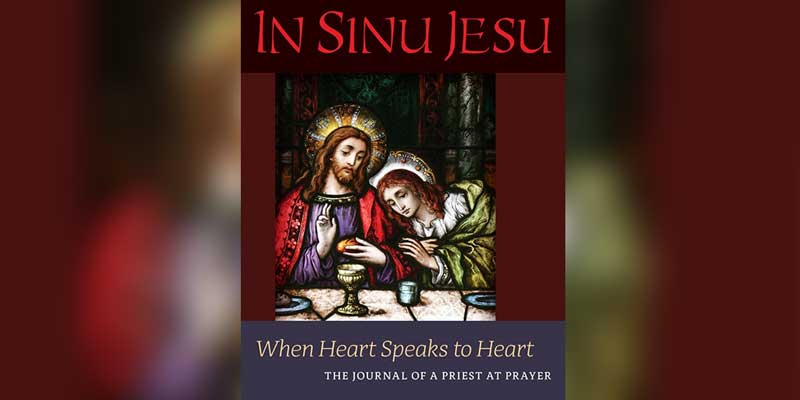 A little-known book of private revelations to a Benedictine priest offers some answers.

This second wave of the revelation of the sexual-abuse scandals in the Church has been sickening and disheartening for so many as we confront the suffering of countless victims, the wickedness of predators, the lack of spiritual paternity and pastoral determination on the part of those with the responsibility to root it out, and the corruption and tepidity that not only tolerate such filth and infidelity but sometimes augment it.

Those who know Church history are aware that throughout the centuries there have been periods of infidelity and iniquity in which spiritual cancer spread throughout the members of Christ’s Mystical Body, the clergy, religious orders, the laity — even the papacy. They also know that in response to such pervasive degeneracy, God was not indifferent and inert.

Where sin abounded, his grace superabounded, witnessed above all in the saints, movements and devotions that he himself inspired to bring the Church to her knees in prayerful conversion.

Hope comes from the recognition that God never abandons his people but remains with us — speaking to us in prayer, purifying us through penance, sanctifying us through his sacraments, and desiring to draw good even out of evil we have committed and endured. The pace of reform always depends on the level of cooperation we give to God’s work of rebuilding.

Over the past several months, there have been many voices, including my own, that have tried to sketch out the ways the Church needs to be reformed, but if we were able ecclesially to receive Jesus’ clear input — not just our inferences based on what he has said to us already through the living word of sacred Scripture, but the Divine Physician’s diagnosis of the problem and prescription for healing for the Church’s present wounds — what might he say?

I think the answer to that question may have been sketched out through credible private revelations given to an anonymous Benedictine priest from Oct. 3, 2007, through June 2, 2016, found in the book recently published by Angelico Press entitled, In Sinu Iesu: When Heart Speaks to Heart — The Journal of a Priest at Prayer.

The words In Sinu Iesu come from the Latin Vulgate of how St. John reclined during the Last Supper, “on Jesus’ breast” (John 13:23). This priest’s journal, in which he humbly and plausibly claims to have regularly heard Jesus and Mary speaking to him, reminds us that Jesus desires to have an intimate heart-to-heart relationship with all of his beloved disciples, but especially with his priests.

Throughout its 308 pages, Jesus and Mary — and also on rarer occasions God the Father and a few saints — cover many fundamental aspects of the Christian spiritual life in such a profound, direct and moving way that it’s the most compelling text of spiritual reading besides sacred Scripture that I’ve read in years.

What I’d like to focus on, however, is what Jesus communicates to his interlocutor about the roots of the priestly scandals and what God is asking the clergy and all the faithful to do in response.

“All of heaven weeps over the sins of my priests,” Jesus states, which are a “grievous affront to my own priesthood,” adding, “Every time a priest sins, he sins directly against me and against the most Holy Eucharist toward which his whole being is ordered. When a priest approaches my altar laden with sins that have not been confessed or for which he has not repented, my angels look on with horror, my mother grieves, and I am again wounded in my hands and my feet and in my heart.”

Would we expect any less?