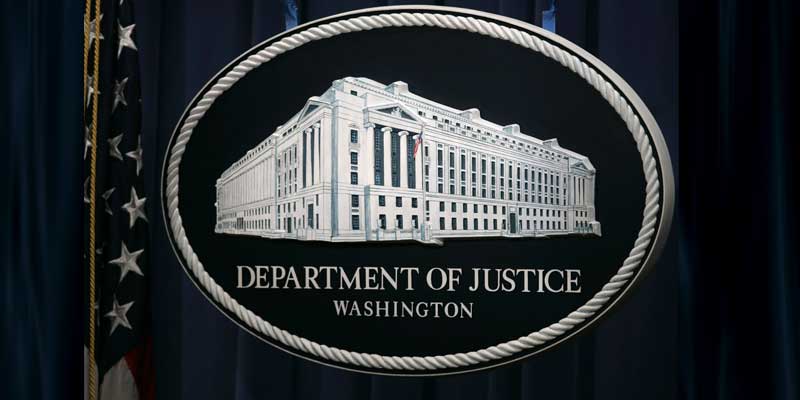 These are dark days for the Catholic Church, particularly in the United States.

Of Pennsylvania’s eight Catholic dioceses, seven reported receiving subpoenas this week from the Justice Department, marking a major development in the state’s growing involvement in the clergy sex-abuse scandal.

“The Diocese of Pittsburgh has received the subpoena from the U.S. Department of Justice and will cooperate fully with any and all investigations of the sexual abuse of minors by clergy in Pennsylvania,” spokesman the Rev. Nicholas S. Vaskov said this week. The Archdioceses of Philadelphia, Allentown, Erie, Greensburg, Harrisburg, Pittsburgh, and Scranton also received federal subpoenas.

For any American, the idea of the Justice Department launching a state-wide investigation into a major religion should set off alarms. Religious and nonreligious Americans alike should be wary of the state bringing its authority to bear against one of the major faiths. Progressive or anti-religious government bureaucrats could easily misuse public support as a means to antagonize the faithful. After all, it’s not as if anti-Catholic bigotry in the federal government is unheard of.

But the Catholic Church has left U.S. law enforcement officials with no other option. Church leaders have shown themselves to be too naive, too incompetent, or too dishonest to be trusted with uprooting the cancer of clergy sex abuse. It’s true the Justice Department sets a dangerous precedent by involving itself in correcting the Catholic Church’s wrongs, but Church leaders have no one to blame for this but themselves.

Men like Chicago Cardinal Blase Cupich have demonstrated they’re too distracted or otherwise uninterested in the mission of righting the evil that has rotted the institution to its core.

“The Pope has a bigger agenda,” Cupich said in August, referring to the crisis currently engulfing the Church. “He’s got to get on with other things, of talking about the environment and protecting migrants and carrying on the work of the Church. We’re not going to go down a rabbit hole on this.”

Pope Francis himself suggested last week that he doesn’t take the matter seriously when he wrote a letter praising and defending disgraced former Cardinal Donald Wuerl, who resigned after being accused of enabling and empowering known sexual predators.