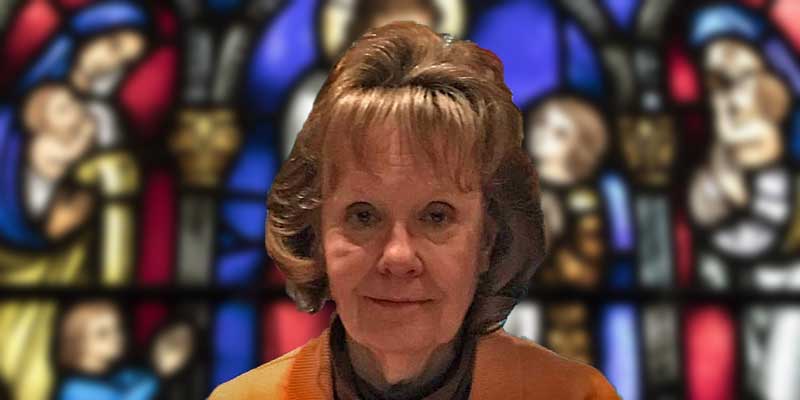 A Catholic school religion teacher has been fired for sharing an article with her students and their parents mentioning the “homosexual scandal” involved in the clerical sex abuse crisis written by a highly respected, orthodox Catholic theology professor, Dr. Ralph Martin.

Joan Simon, a veteran Catholic school religion teacher with more than forty years of experience was informed October 9 — on her first day back to work from disability — that she had to either resign or be fired for disseminating the letter, apparently because administration at St. Dominic Academy in Jersey City, New Jersey, found it to be at odds with their beliefs.

The article, titled, Dear Troubled Catholics, penned by Martin eloquently and powerfully expresses the disturbed shock of many at the grave, mostly homosexual scandals rocking the Church right now. At one point, Martin writes:

And how long can Church officials speak about the “positive values” of “irregular relationships” until the average Catholic comes to believe that we no longer believe the words of Jesus that fornicators, adulterers, and those who actively practice homosexuality will not enter the kingdom of God unless they repent? How many still believe that there is really a hell and that, unless we repent from such serious sins before we die, we will go there? Have we ever heard from leading churchmen, even in Rome, in recent years, that adultery, fornication and homosexual relations are not only “irregular,” but gravely sinful?

Simon was stunned to be told that the letter was cause for her dismissal.  The school’s administrators insisted that, according to Simon, the letter was “not the Catholic Church’s teaching.”

“The head of the school, Sarah Degnan Moje, said she refused to believe that [Martin’s article] was Catholic and then said the school’s philosophy is ‘first Dominican and then Catholic,’” Simon told LifeSiteNews in an exclusive interview.

Simon said that when she countered that such a position cannot be true for a Catholic institution, Degnan Moje told her, “As long as I’m head of the school, this article is unacceptable.  This meeting is over.”