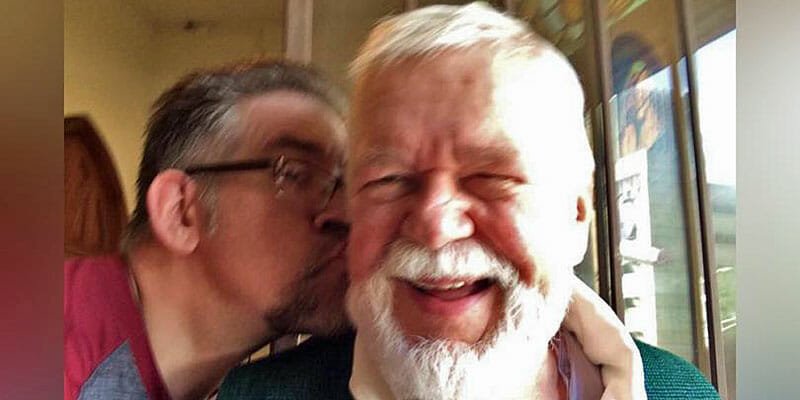 A high-profile archdiocesan priest who is also appointed by his archbishop as spiritual director for victims of sexual abuse by clergy apparently entertains his friends at drag shows and with homosexual-oriented videos.

Pro-LGBT Monsignor Henry Gracz is pastor of the Shrine of the Immaculate Conception in Atlanta, which has long held the reputation within the archdiocese as being a “gay parish.” As Pastor, Gracz oversees ongoing LGBT-affirming initiatives by the parish.

More than that, his social media postings reveal that he is not only very much at home operating within Atlanta’s gay subculture, Gracz actively promotes it.

Gracz’s parish maintains a “Pride Outreach,” including running a booth at Atlanta’s gay pride week each year, and sponsors GLBT couples potluck socials, which are “for GLBT couples who are in committed relationships for couple support by providing a venue for socializing with other GLBT couples,” according to the parish website.

Later this month, he will also host Fr. James Martin, SJ — the apostle of the normalization of homosexuality within the Catholic Church — who will repeat the pro-LGBT talk he recently delivered at the World Meeting of Families in Dublin.

But there is also this troubling dimension to Msgr. Gracz’s ministry which not only loves the sinner, but which also seems to be AOK with the sin, although it is not entirely clear that he views active homosexuality as sin.

In an August 1 Facebook posting, Msgr. Gracz announced he was celebrating with friends at “Lips,” a popular Atlanta drag bar. Although his Facebook account is no longer visible to the public, alert LifeSiteNews readers provided screenshots.