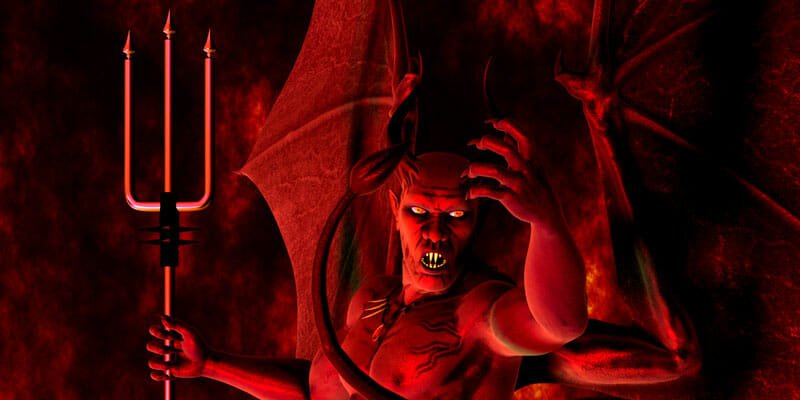 In his treatise “On Pastors,” Augustine wrote: “’You have failed to strengthen the weak,’ says the Lord. He is speaking of wicked shepherds, false shepherds who seek their own concerns and not those of Christ.”

The turmoil about deviant pastors and bishops is not wholly a new one. Christ, in a famous passage, stated that the Scribes and Pharisees sat on the Chair of Moses. Follow what they say, not what they do. The weak need the strength of the strong. But the strong can choose themselves over others.

The corruption of the shepherds affects more than themselves. Their corruption essentially consists in their establishing their own rules, not in following the example laid down by Christ for that office.

God is often blamed for permitting evil in the world. This tolerance, it is claimed, proves that He is not God, or even that He causes evil by not preventing it. Augustine is famous for stating that God could permit evil in a good world if, and only if, by allowing it, a greater good could follow. Evil can thus be the occasion of an unexpected good coming about.

We would not know what mercy is, for instance, if we had nothing to forgive or be merciful about. We are not, however, to do evil in order that good can happen. But if we do evil, the Lord can bring something good from our actions, from the good that remains in us in spite of our sins.

“There are men who want to lead a good life and have already decided to do so,” Augustine continued, “but are not capable of bearing sufferings, even though they are ready to do good. Now it is part of the Christian’s strength not only to do good works, but also to endure evil.”