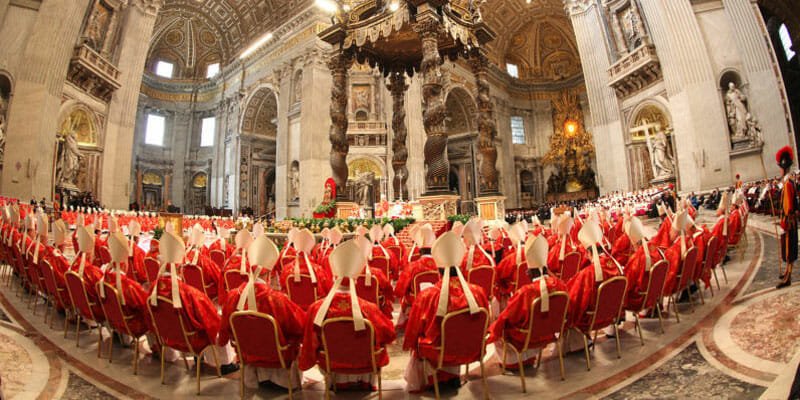 A new watchdog, Better Church Governance, plans to produce a dossier on all the cardinal electors

US lay people are launching a new initiative to assess cardinals’ records on combating abuse and corruption.

Academics, lawyers and editors will help to draw up a dossier, “The Red Hat Report”, which will cover all cardinals able to vote in the next papal conclave – that is, those under the age of 80.

It aims to increase transparency and honesty in Church governance, to “empower members of the Church to courageously stand up for the truth”, and to help the cardinals themselves.

Better Church Governance (BCG) say in a briefing document: “Cardinals have commented that accurately knowing the backgrounds of the other cardinal electors is the most precarious part of each conclave. Our mission is to change this.”

The report “will not endorse or attack any cardinal,” BCG say. Rather, they say they intend to help the hierarchy in the work of reforming the Church.

BCG says that “lay movements have often outstripped the Church hierarchy” in matters of reform, pointing to St Catherine of Siena’s advice to the popes, and St Peter Damian’s belief “that in ages of abuse or corrupt, interventions by foreign sovereigns and average laity were tasked with the maternal correction of the hierarchy”.

The project is led by Philip Nielsen, Director of Research at the Centre for Evangelical Catholicism.