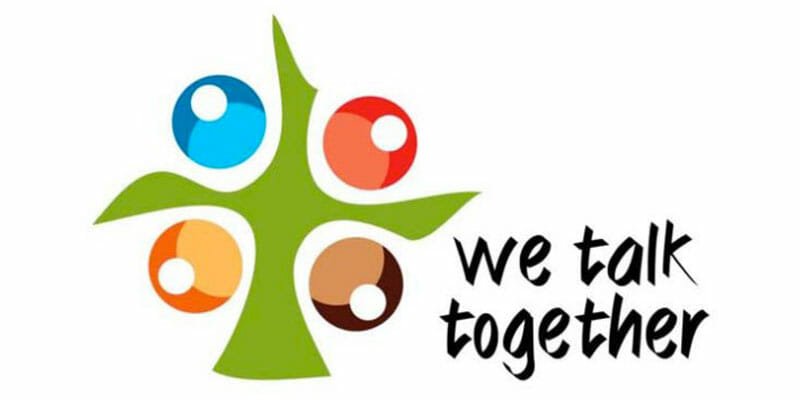 As a young Catholic I write to share my grave concerns about the looming youth synod. I am grateful for your repeated efforts to promote orthodoxy at this event and your attempt to ask Pope Francis to presently cancel it in light of the sexual abuse crisis.

“Right now, the bishops would have absolutely no credibility in addressing this topic,” you said.

Your Excellency, today I reread Archbishop Viganò’s jarring testimonies. Numerous figures named by him will participate in the youth synod, including:

It is scandalous that amidst these grave claims and a crisis of overwhelmingly homosexual predation on the young, both minors and adults, this synod is now targeting youths with a homosexual agenda championed by McCarrick and the St. Gallen mafia. Both McCarrick and the mafia’s leader, Cardinal Martini, openly supported same-sex civil unions, while various mafia members hailed homosexual “marriage” laws and crusaded for “gay Masses.” McCarrick and a mafia member boasted of a pre-conclave plot to revolutionize the Church in four or five years—and now, five years later, McCarrick protégés like Cardinals Cupich, Tobin, and Farrell are leading a revolution on homosexuality, while the youth synod prepares to be governed, in great part, by the Vice President of the Martini Foundation.