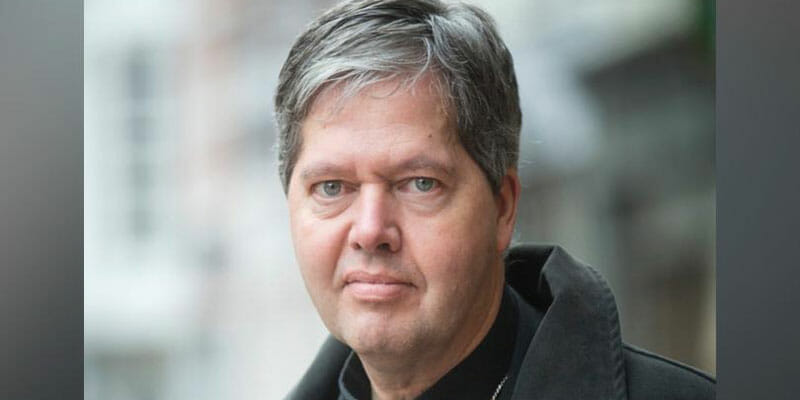 A Dutch bishop says that the Pope’s silence in response to a Vatican whistleblower’s allegation that he knowingly covered-up for and promoted a sexually abusive prelate is “incomprehensible.”

TAKE ACTION: Ask Pope Francis to respond to these allegations

Bishop Robert Mutsaerts, auxiliary bishop of ’s-Hertogenbosch (Den Bosch) in the Netherlands, was chosen by the Dutch Bishops’ Conference to attend the October Synod, but he decided not to attend because of Archbishop Carlo Maria Viganò’s allegations.

“[Viganò’s statement] has everything to do with it,” he told LifeSiteNews. “In fact, it was the immediate cause. We’re talking about a serious man and about serious accusations. But from various quarters, all of a sudden it’s Viganò who is being attacked.”

Mutsaerts said that it doesn’t matter to him if the former papal nuncio’s motives are “pure or not.”

“…The real issue is about what he’s saying,” the bishop asserted. “Is it true, or is it not true? That is what it is all about, and the only way to find out is to investigate.”

Mutsaert cannot understand why Pope Francis has not responded to the allegations in Viganò’s testimony.