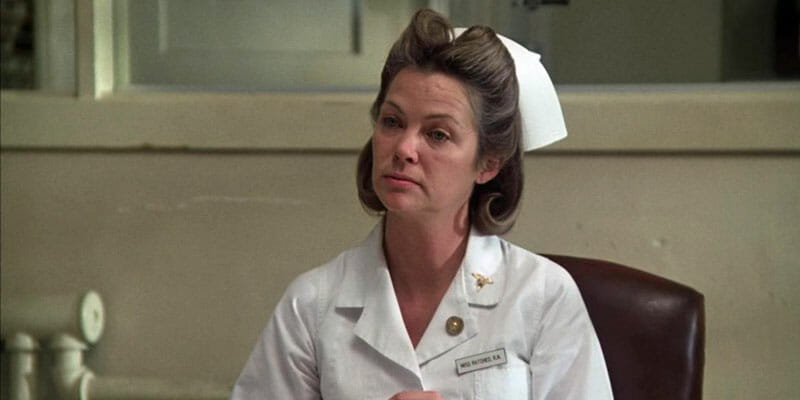 Over the last few months I have been contacted by diocesan priests (and a religious) who were being sent by their bishops (superior) to be “evaluated” at one of these psych clinics for clergy.  The most (in)famous of these in these USA is St. Luke’s in Maryland.

The pattern is alarmingly similar.  The priest has some sort of dust up in the parish (or wherever).  For example, a woman gets angry because he preached about contraception, someone claims that he as “boundary issues”, somebody on the staff says that he is “cold” or “remote”.  They complain to the bishop.  The bishop tells the priest – pressures the priest – to go for “evaluation”.  With great trepidation the priest obeys (an important point).  He goes for a week or two of evaluation, at the end of which he is told that there isn’t much wrong with him.  He goes home, thinking that all is well.  Shortly thereafter, he is called in to the bishop’s office, where he is told that the clinic sent the bishop a very different assessment.   The priest is diagnosed – and it is always about the same – narcissism and borderline bi-polar.  The bishop then really puts the screws to the man to go back that clinic for “treatment”.  He is told for three months or so.  But when he gets there, and they confiscate his mobile phone and even his shaving kit, and start pumping him full of drugs and monitoring/controlling email, he is told that he’ll be there for six months.  The horror show begins.

There are some clergy who really do need help.   However, bishops are using this process as a way of stomping out conservative or traditionalists in their dioceses.   And I have a suspicion that this is coordinated.  Why?  In the last year, there was a period of a couple months in which several priests contacted me to tell me that they were going into the psych slammer at the order of their bishops.  Before that, I hadn’t had any such call or contact.  It suddenly started, as if some bishops had, among themselves, decided that this was a good way to get rid of troublemakers.   It is almost as if, a one of their meetings, over evening cocktails, one of them grumbled about having this really traditional priest who was spreading his ideas about Latin and Communion rails.  One of his pals, pouring another, piped up saying, “I’ll tell ya what works.  Send him to St. Lukes for ‘evaluation’.   They’ll send back something that can be used against him, one way or another. It’s expensive, but it works.”  “Hey, thanks Bill!  That’s a good idea.  I’ll also tell Fatty and Dozer.*  They’ve got these guys too.”