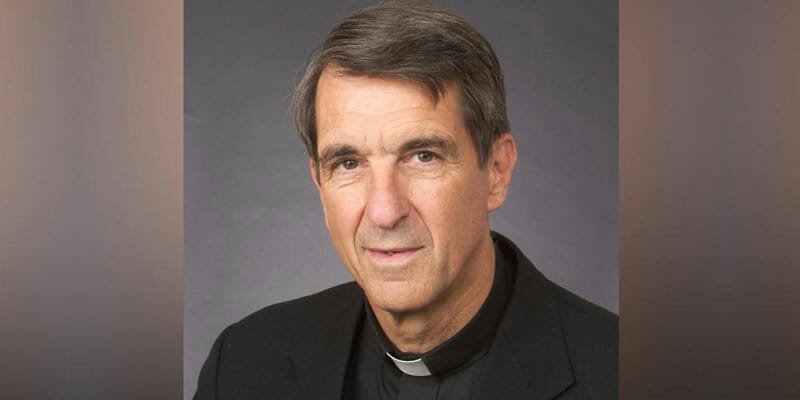 The founder of U.S. Catholic publishing house Ignatius Press has called for Pope Francis to answer Archbishop Viganò’s allegations that he knowingly promoted an American cardinal accused of abusing seminarians and priests.

Father Joseph Fessio, SJ, told CNN that he finds the pontiff’s refusal to give an answer “deplorable”. In recent weeks, commentators have interpreted Pope Francis’ homilies about “the Great Accuser” and Christ’s “silence” as coded commentary on the Vatican whistleblower’s testimony and the pontiff’s own reluctance to answer it.

“He’s attacking Viganò and everyone who is asking for answers,” Fessio told CNN. “I just find that deplorable.”

“Be a man. Stand up and answer the questions,” he added.

The publisher-priest told LifeSiteNews that he meant no disrespect for the Pope by saying this. Fessio observed that words said in conversation look “worse” in print but defended his opinions.

“I think the idea that I’m expressing there is a valid idea, and even if I tempered it somewhat, I think it should be said. And maybe … it will help the Pope to have some straight-talking. He seems to want to have openness, doesn’t he? He talks about frankness and openness and don’t be afraid to say what’s on your mind.”

“So I said what was on my mind–and not just my mind; it’s on a lot of people’s minds.”