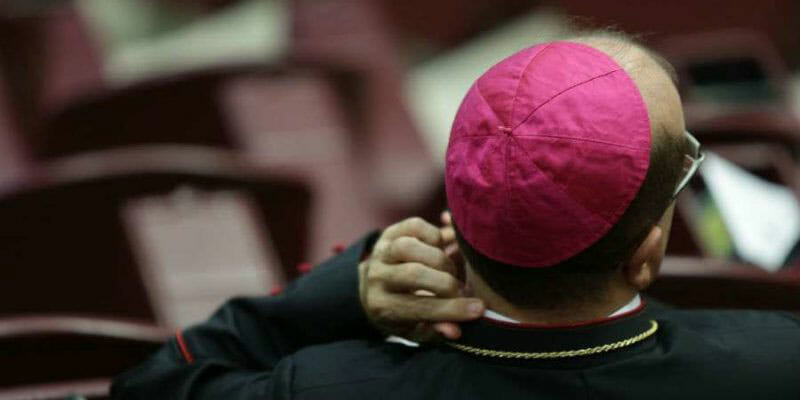 The moral credibility of the U.S. Catholic hierarchy is under serious scrutiny, both by the faithful and the wider world.

Something must be done – this is the consensus of cardinals, bishops, priests, and laity as the Church continues to grapple with the fallout of the sexual abuse crisis. What, exactly, will be done remains to be seen.

Calls for transparency and accountability in the wake of the sexual abuse scandals strike many of the faithful as reasonable and obvious – yet neither of those words seems easily translatable into the curial language and culture of Romanitas.

Amid an impetus for urgent reform, the Church faces the challenge of taking action that is effective, rather than merely dramatic.

What has been proposed? And what effect might it have?

In recent months, many bishops and lay leaders have called for new canonical structures and procedures in response to the various crises erupting in the Church.

Some have suggested creating another “new” process for accusing and trying bishops in a canon law court, others have floated the idea of a network of regional or national tribunals tasked with handling the existing backlog of clerical sex-abuse cases.

Much of what has been proposed so far, however, has already been tried.

Apart from the USCCB’s own Essential Norms, adopted in the wake of the 2002 sexual abuse crisis, Pope Francis has made a number of significant canonical reforms over the last five years. Most significantly, 2016’s Come una madre amorivole created an entirely new legal mechanism for charging and trying a bishop accused of mishandling allegations of abuse, or of abusing his office in some other way.

Yet despite the publicity surrounding the announcement of those structures, they have yet to be put into action, and are unlikely even to be tried.

When asked recently about particular cases involving bishops, Pope Francis said he had decided that his own reforms were not “practical” or “convenient” and that he was instead trying to preserve their “spirit” in the way he handled individual cases.