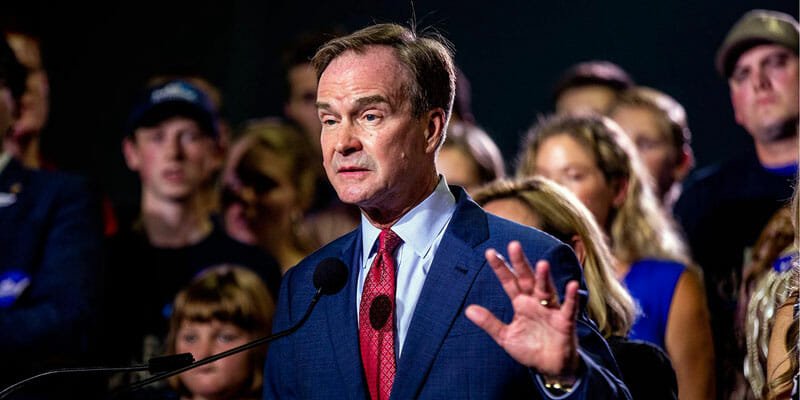 he Michigan Attorney General’s Office says it has launched an investigation into the alleged sex abuse and assault of children by Catholic priests at all seven dioceses in Michigan.

Spokeswoman Andrea Bitely told the Associated Press Friday the Michigan probe was prompted by a grand jury report in Pennsylvania that said an estimated 300 Roman Catholic priests there molested more than 1,000 children since the 1940s. However, attorney general’s office first posted information regarding the investigation to its website Friday.

Schuette’s office says its examining alleged crimes dating as far back as 1950, as well as any potential coverups of sex abuse or assault. The office says the investigation includes religious order priests who have worked in Michigan.

The Catholic Diocese of Grand Rapids previously identified 14 priests who molested children since the 1950s, but none since the early 2000s.

One of those priests, Father Dennis Wagner, allegedly molested six boys in the 1980s, one of those leading to a charge of gross indecency in 1983. Through a plea bargain, he was convicted of simple assault and received no jail time.

That victim, who was 10 or 11 at the time, didn’t want to be identified. He told 24 Hour News 8 he’s tried to put it behind him and isn’t sure he’d want to be part of an investigation.

Wagner, now 69, was later dismissed from the clergy after other boys came forward saying he’d molested them.

Four of the 14 priests have died, one was deported and most of the rest have either retired or are no longer allowed to present themselves as priests, according to the diocese.

By the early 2000s, the Grand Rapids Diocese had paid more than $1 million to victims through settlements and for counseling. It’s not clear how much it has spent since.

The church also now trains clergy, teachers and others at churches and Catholic schools to identify and report suspected abuse of minors, the diocese reported.