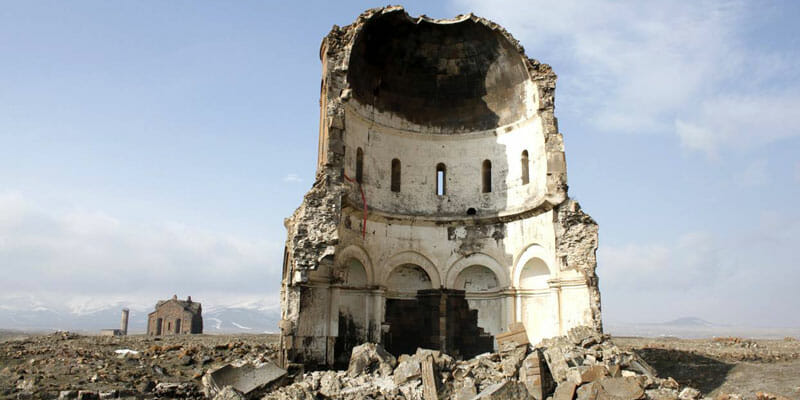 The pontificate of Francis can, perhaps, best be understood as a political project. His election at the conclave in 2013 was—unbeknownst to the world at the time—the result of a campaign planned out in advance by four radical cardinals who saw then-cardinal Jorge Mario Bergoglio as the perfect vehicle for the revolution they wanted to launch within the church. (The story of how Cardinals Cormac Murphy-O’Connor, Walter Kasper, Godfried Danneels, and Karl Lehmann formed “Team Bergoglio” is detailed in Austen Ivereigh’s worshipful biography of Francis, and even though the cardinals subsequently denied the account, their protestations are supremely unconvincing.) As the Catholic News Agency reported at the time, this politicking wasn’t simply a matter of bad taste: The apostolic constitution, Universi Dominici gregis, expressly prohibits cardinals from forming pacts, agreements, promises, or commitments of any kind. Oh well.

During his time on Peter’s throne, Francis has worked to dismantle many orthodox positions in an attempt to radically reorient the church toward—by total coincidence—the long-held preferences of those four radical cardinals. For instance: He has criticized Catholics for being “obsessed” with abortion, gay marriage, and contraception. He has derided Catholic women for having too many children and behaving “like rabbits.” He sent a papal blessing to the lesbian author of the Italian version of Heather Has Two Mommies—a tract for children extolling the virtues of same-sex parenting.

All of this is in addition to his bizarre insistence that “never has the use of violence brought peace in its wake” and that the benefits of free-market growth have “never been confirmed by the facts.” (In case people didn’t get the message, Francis posed for pictures with a crucifix made of a hammer and a sickle.) Yet as bad as free market capitalism is, the pope insists “the most serious of the evils that afflict the world these days are youth unemployment and the loneliness of the old.” Which is a . . . curious view of our fallen world.

The most outré of the pope’s initiatives, however, have been his efforts to dismantle the restrictions on admittance of divorced and remarried Catholics to communion. For this, Francis convened a synod, attempted to ram through a change to Catholic teaching, and, when that failed, proclaimed via an apostolic exhortation that priests were free to use their discretion on the matter.

Read more at The Weekly Standard