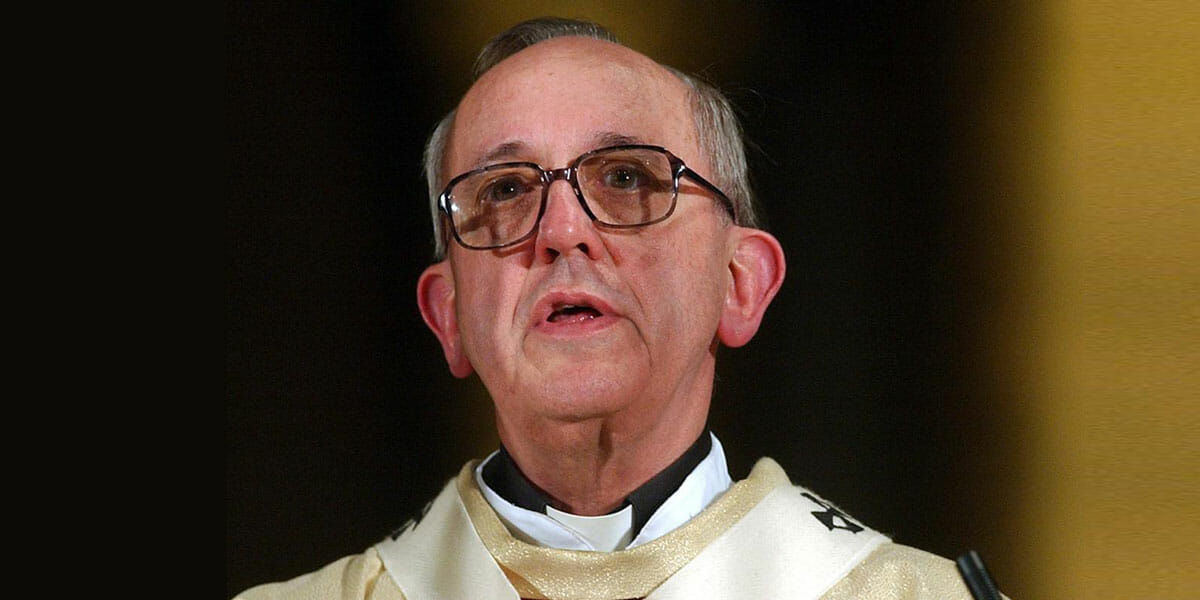 Pope Francis commissioned a four-book study in 2010 as archbishop of the Archdiocese of Buenos Aires attacking sexual abuse victims and defending a priest convicted of molesting a teenage boy.

Francis, who was then known as Cardinal Jorge Bergoglio, asked a lawyer and jurist by the name of Marcelo Sancinetti to carry out a more than 2,600-page study encompassing four volumes for the Argentinian Episcopal Conference to discredit the alleged victims of Father Julio César Grassi.

The volumes described the victims as “false accusers” and claimed their accusations were just ways of projecting their own sexual desires on Grassi, who was convicted of sexually abusing a boy at his Happy Children Foundation — an organization dedicated to rescuing homeless children — and sentenced to 15 years in prison.

Grassi was a national celebrity who established relationships with wealthy and powerful figures in Argentine society, while his victims were poor, teenage residents of his homeless shelters under the Happy Children Foundation (Fundación Felices los Niños) — which generated millions of dollars in donations each year.

“The books arrived to the judges of the [Supreme] Court, presumably delivered by supposed emissaries of Francis,” Gallego told Infobae. “What is certain is that we determined that they were received by every judge that had to decide on the Grassi case. They weren’t only delivered to the Supreme Court, where they are held, for example, by Ricardo Lorenzetti; they were also delivered to the judges of the provincial appeals court.”