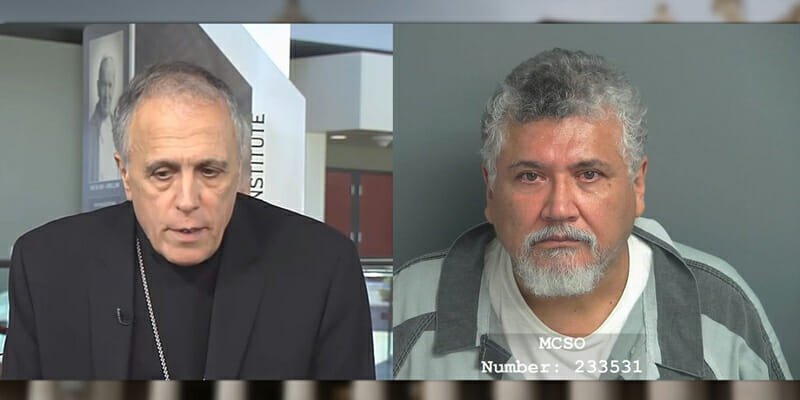 Cardinal Daniel DiNardo of the Archdiocese of Galveston-Houston, the president of the U.S. Conference of Catholic Bishops (USCCB), has been accused by two alleged victims of clerical abuse of failing to remove their priest abuser from ministry. The alleged perpetrator, Father Manuel LaRosa-Lopez, was arrested in Conroe, Texas on Tuesday on four counts of indecency with a child pursuant to an investigation launched in August of 2018. The charges relate to abuse accusations dating back nearly two decades. Despite archdiocesan awareness of accusations of inappropriate conduct with minors, LaRosa-Lopez was still in active ministry as the pastor of St. John Fisher parish in Richmond, TX, roughly 70 miles from where the original abuse was alleged to have taken place.

In a statement on August 27, following explosive accusations of high-level clerical abuse cover-ups made by former papal nuncio Archbishop Carlo Maria Viganò, Cardinal DiNardo called for “a prompt and thorough examination into how the grave moral failings” of Cardinal Theodore McCarrick “could have been tolerated for so long and proven no impediment to his advancement.” DiNardo is currently in Rome for a meeting of American bishops with Pope Francis tomorrow on the sex abuse crisis once again rocking the Catholic Church.