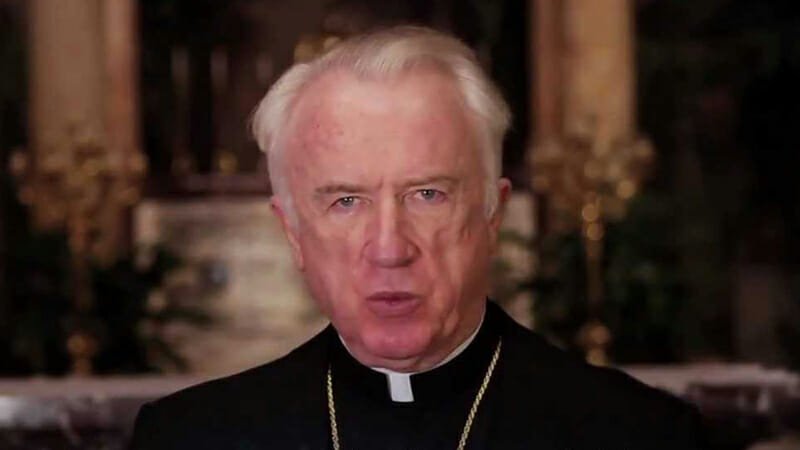 Pope Francis has ordered an investigation of Bishop Michael J. Bransfield of Wheeling-Charleston, W.Va., in connection with sexual harassment charges and accepted his resignation, the Vatican announced Thursday.

The investigation and resignation were announced on the same day that Francis is meeting with a delegation of U.S. Catholic cardinals and bishops in the wake of allegations of sex abuse and coverups of wrongdoing.

The meeting was requested by Cardinal Daniel DiNardo, head of the U.S. Conference of Catholic Bishops, after it was revealed that Cardinal Theodore McCarrick rose to his senior position despite known allegations of sexual misconduct. An archbishop has accused Francis himself of turning a blind eye to the alleged misdeeds of McCarrick, who has resigned from the College of Cardinals.