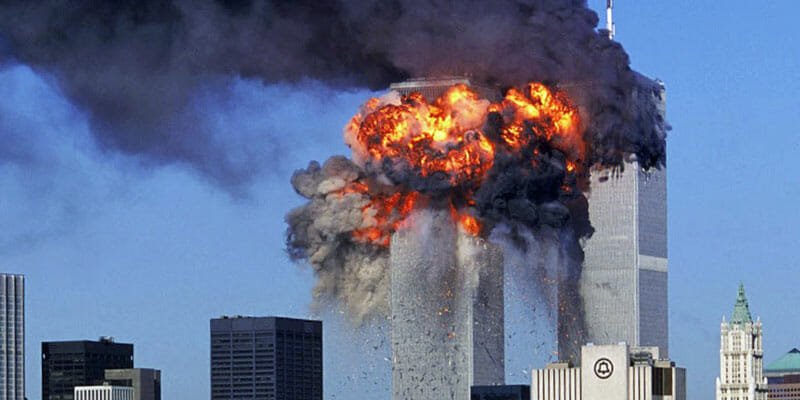 A top Vatican official said Tuesday the clerical sex abuse scandal is such a game-changing catastrophe for the Catholic Church that he called it the church’s “own 9/11” on the 17th anniversary of the attacks in the U.S.

Archbishop Georg Gänswein, a top aide to both retired Pope Benedict XVI and Pope Francis, told a book presentation that he by no means was comparing the scandal to the nearly 3,000 people killed in the U.S. on Sept. 11, 2001.

But he said the years-long scandal, and recent revelations in the Pennsylvania grand jury report, showed just “how many souls have been wounded irrevocably and mortally by priests from the Catholic Church.”

“Today, even the Catholic Church looks full of confusion at its own 9-11, at its own Sept. 11, even though this catastrophe isn’t associated with a single date but rather at so many days and years, and innumerable victims,” he said.

While no one has attacked churches with airplanes full of passengers, Gänswein said, recent news from the U.S. “sends a message that is even more terrible than the sudden collapse of all the churches of Pennsylvania together with the Basilica of the National Shrine of the Immaculate Conception in Washington.”