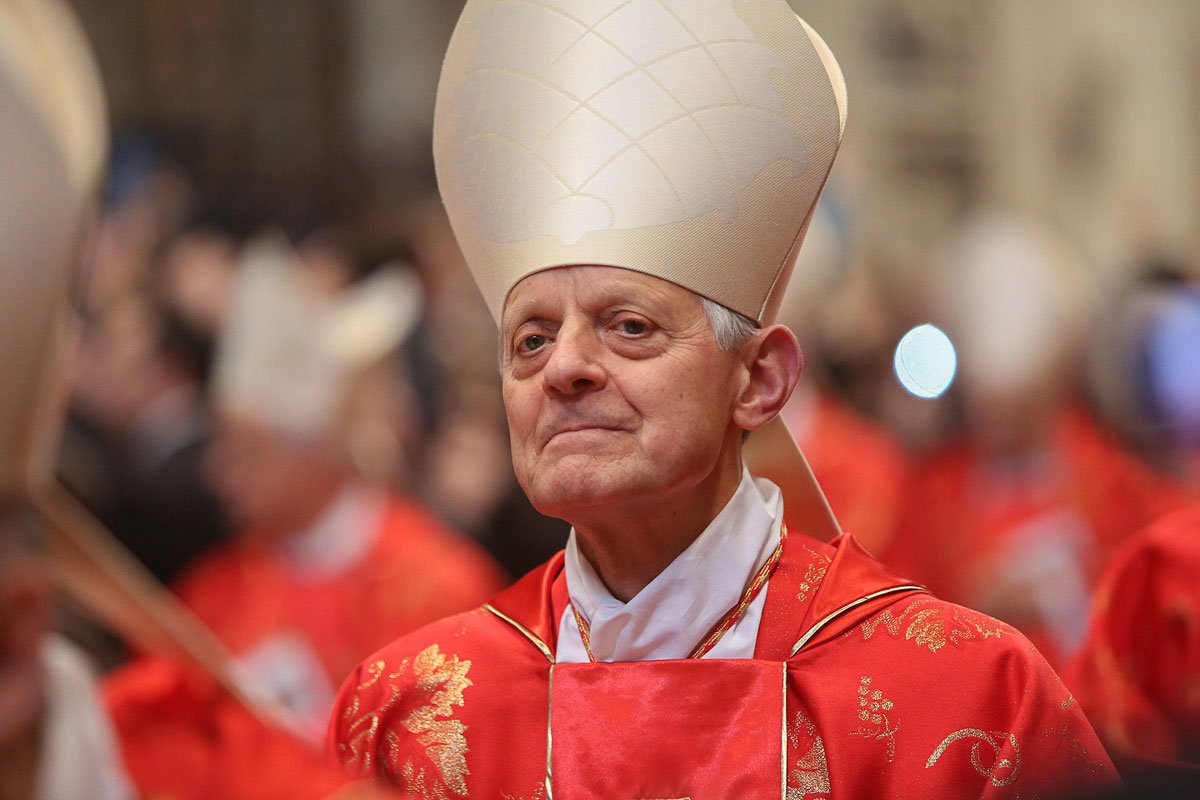 Cardinal Donald Wuerl, who has faced increasing calls for his resignation over his handling of sexual abuse cases, wrote on Tuesday that he will soon discuss with Pope Francis the possibility of stepping down as leader of the Archdiocese of Washington.

Wuerl did not say in his letter to priests whether he will ask Francis to accept his resignation, which he submitted three years ago at the customary retirement age of 75. But he acknowledged that many Catholics have questions about their bishop’s ability to lead them in the midst of the exploding sexual abuse crisis in the church, and he said he would be discussing his resignation with the pope.

“At issue is how to begin effectively to bring a new level of healing to survivors who have personally suffered so much and to the faithful entrusted to our care who have also been wounded by the shame of these terrible actions and have questions about their bishop’s ability to provide the necessary leadership,” Wuerl wrote to the priests of the Archdiocese of Washington.

Wuerl has already visited the Vatican since the release of a grand jury report in Pennsylvania that revealed allegations of abuse by more than 300 priests across the state over seven decades and called into question Wuerl’s conduct as a supervisor of priests. Wuerl was bishop of Pittsburgh for 18 years before coming to lead Washington’s prominent archdiocese in 2006. When Wuerl spoke with Francis at the end of August, the pope told him to consult his priests about what he should do — and he did so at an annual Labor Day picnic for clergy, which he referred to in his letter Tuesday.

“It was clear that some decision, sooner rather than later, on my part is an essential aspect so that this archdiocesan Church we all love can move forward,” he wrote. “As fruit of our discernment I intend, in the very near future, to go to Rome to meet with our Holy Father about the resignation I presented nearly three years ago, November 12, 2015.”