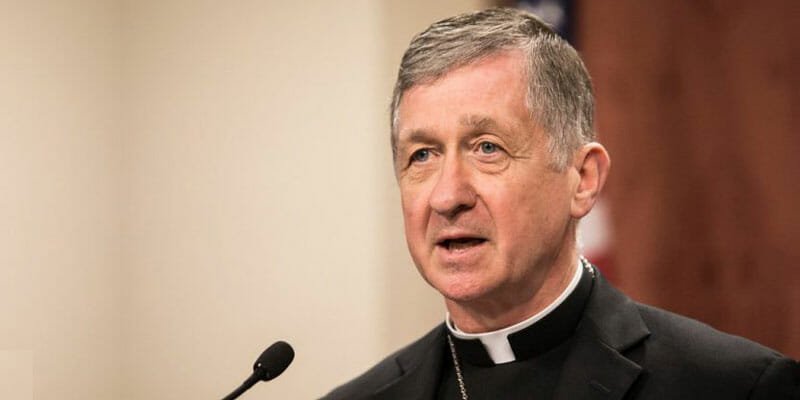 The young man studying at Mundelein Seminary to become a Catholic priest seemed anguished as he vented to Cardinal Blase Cupich about the clergy sex-abuse scandal that threatens to topple Pope Francis and drive more people away from the faith.

“I’m hurting, I can’t sleep, I’m sick,” the seminarian told Cupich during an Aug. 29 gathering at which the cardinal spoke to about 200 future priests enrolled at the seminary, according to another person who was there and spoke with the Chicago Sun-Times but asked not to be identified.

The seminarian told Cupich he was a young boy during the last scandal, in the early 2000s — amid a renewed wave of child-rape allegations against priests and cover-ups by their bishop bosses — and “thought this was over,” that the bishops had done their jobs.

Cupich thanked the man for speaking up and said he, too, was sick over the situation.

Minutes later, though, the cardinal said something that struck some of the seminarians as “tone-deaf.”

“I feel very much at peace at this moment. I am sleeping OK,” Cupich said, according to the person in attendance, a man studying to be a priest, who recalled that some fellow seminarians shook their heads in “disbelief.”

The source said Cupich also told the group that, while the church’s “agenda” certainly involves protecting kids from harm, “we have a bigger agenda than to be distracted by all of this,” including helping the homeless and sick.

That account was confirmed by other sources, including another seminarian also present at the gathering.

One of them said he decided to speak with the Sun-Times because so many Catholics “are hurting,” the cardinal’s remarks were so “non-pastoral,” and “the people of God need to know that their seminarians care” and “aren’t going to repeat the mistakes of the past — not only not repeat them but have them cleaned up.”