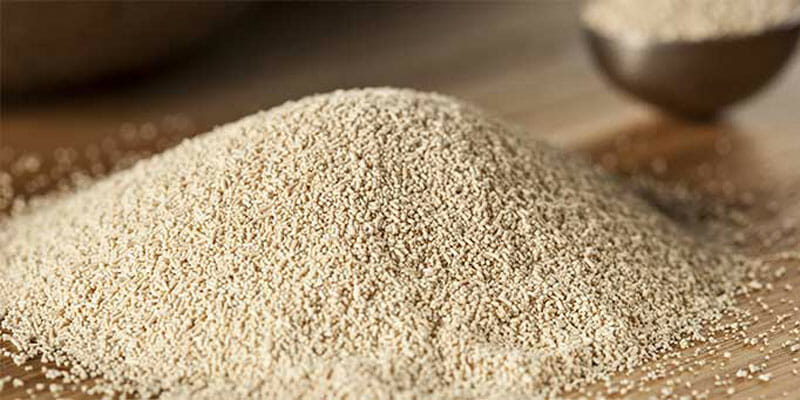 Many Catholics are confused. A Pope who, up to now, hardly left a subject untouched in his ongoing conversation with the world, on topics ranging from advice on not ironing your son’s shirts if you want him to move out of the house, to the “emergency” of plastic trash in the ocean, has absolutely nothing to say. About charges of the most serious kind in regard to his conduct by a man with the ability to know, a man who had access to the Pope and worked directly with him.

God has a way of writing straight with crooked lines. Viganò ended up in Washington, with a front-row seat to the unfolding McCarrick affair, because his reforming agenda inside Vatican City was so effective that his enemies joined forces to get him out. At first they plotted to send him to a diplomatic post in Africa, but Benedict XVI intervened and stipulated that he go to Washington, an elite and favored assignment for a hand-picked man. It was there that he gained the knowledge that led to the testimony which Pope Francis hopes will go away if he just ignores it. And he may continue to do just that. I’ve seen the look of determination on Pope Francis’ face. If that’s any indication, there may indeed be rough seas ahead for any who oppose his agenda.

As we know, he has eliminated a number of men who insisted on following the rules in place for clerical sexual abusers or misbehavers. He also reinstated an abusing priest who had to be laicized subsequently after civil authorities convicted him.

The Holy Father is now, in the wake of the Viganò attack, urging all his accusers who he says are “seeking to sow scandal” to focus instead on “silence and prayer,” as reported in accounts of his daily homilies. He has also said, beginning with his first remarks on the plane returning from Dublin, that he would “not say one word” about Viganò’s accusation that he knew about Cardinal McCarrick’s crimes, and enabled a cover-up by allowing him to continue to operate freely as a cardinal in good standing. Viganò remembers seeing him in Rome after the election of Francis and recounts his triumphant remark, “I’ve been to see the Holy Father. I’m going to China.”

The compliant media have for the most part let the Pope off the hook. His obedience to the zeitgeist and the pet causes of the environment and other worldly distractions of unbelievers is paying off. John Waters is an Irish writer and commentator. In a First Things article entitled “Pope Francis and the Journalists,” he gives a piercing interpretation of what truly transpired on the plane as the Pope sought to ennoble his refusal to answer the damaging Viganò charges against him when a journalist asked him if he would do so.