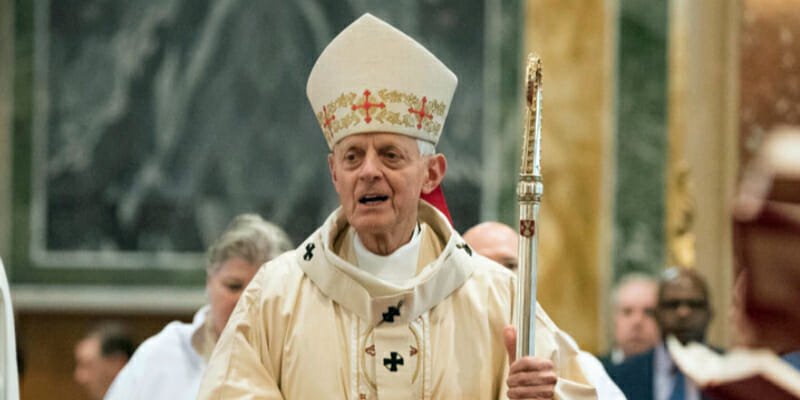 A highly visible member of Washington’s Catholic clergy has made a dramatic declaration calling on Cardinal Donald Wuerl to resign, the latest blow to Washington’s embattled archbishop.

Deacon James Garcia, in his role as a master of ceremonies at St. Matthew’s Cathedral in the District, has assisted Wuerl during major liturgies.

But Garcia wrote in a letter to Wuerl, which the deacon published online Saturday, that he refuses to assist in any Mass led by Wuerl. Because deacons vow obedience to their bishop, it is a bold gesture.

“The time for cowardice and self-preservation is long past. Victims cry out for justice and the faithful deserve shepherds who are not compromised. Apology and accompaniment are critical. But no amount of apology will suffice unless and until bishops and other complicit clergy are removed or resign,” Garcia wrote in his letter. And he addressed Wuerl directly: “I cannot, in good conscience, continue to assist you personally, whether as an assisting deacon or a master of ceremony.”