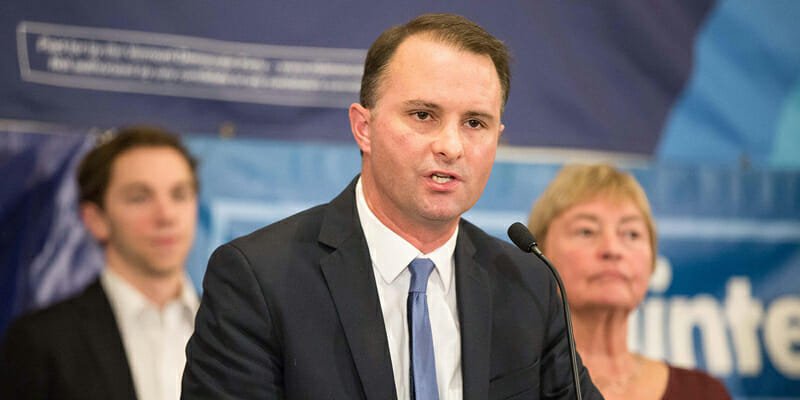 Vermont Attorney General TJ Donovan will open an investigation into abuse within Vermont’s Catholic Church, including at the St. Joseph’s orphanage.

The announcement comes days after BuzzFeed published a lengthy investigation into horrifying abuses at the Catholic-run facility in Burlington.

“We’ll do an investigation,” Donovan said in an interview Friday. “Certainly it will be about the allegations specifically about St. Joseph’s, but my sense is we will also look at some larger issues involved here.”

He added that he would hold a press conference with other law enforcement officials next week to give further details about the investigation.

“I think we will have more to say Monday morning, but obviously what’s in my mind certainly is the grand jury report from Pennsylvania,” he said.

That report accused 300 Catholic priests across the state of sexually abusing children over seven decades.

Adam Silverman, a Vermont State Police spokesperson, said in an email Friday that the agency “will investigate any complaints received in our area of responsibility and work with any other agencies if they ask for assistance.”