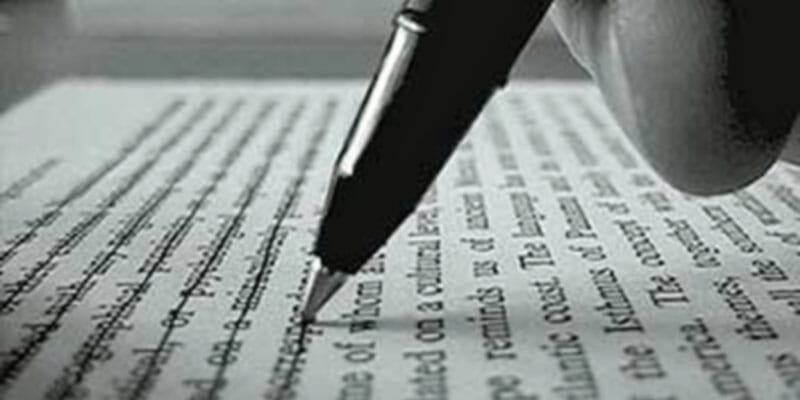 In many ways, actions speak louder than words. This is especially true when the action is the elimination of certain words.

Such was the case with the Vatican’s recent removal of certain words from the official transcript of Pope Francis’ remarks during his in-flight press conference after his trip to Ireland for the World Meeting of Families on August 26.

Apparently Francis forgot a major taboo when it comes to talking about homosexuality. He used the “p-word”—“psychiatry”—in reference to addressing homosexuality in children. He said, regarding homosexuality: “When it shows itself from childhood, there is a lot that can be done through psychiatry, to see how things are. It is something else if it shows itself after 20 years.” When the Vatican published its official transcript of the Pope’s remarks, however, the sentence was changed to omit the explicit reference to psychiatric intervention.

According to one report, a Vatican spokeswoman justified omitting this exact quote in the official transcript like this:

When the pope referred to ‘psychiatry,’ it is clear that he was doing it to highlight an example of ‘things that can be done.’ But with that word he didn’t mean to say that it [homosexuality] was a ‘mental illness.’

This seemingly small change strikes at the bedrock of our current culture’s attitude toward homosexuality, both in the secular world and increasingly in the Catholic Church, too: Is homosexuality psychologically normal and healthy, or not?

From a Catholic perspective, the answer is simple: It’s not normal or healthy. It’s unhealthy at the psychological level, as well as the spiritual level.

Say this today, and you will be quickly dismissed as “homophobic.” These statements contradict the opinion of mental health professionals who say homosexuality is completely normal and only “unhealthy” if it’s suppressed.