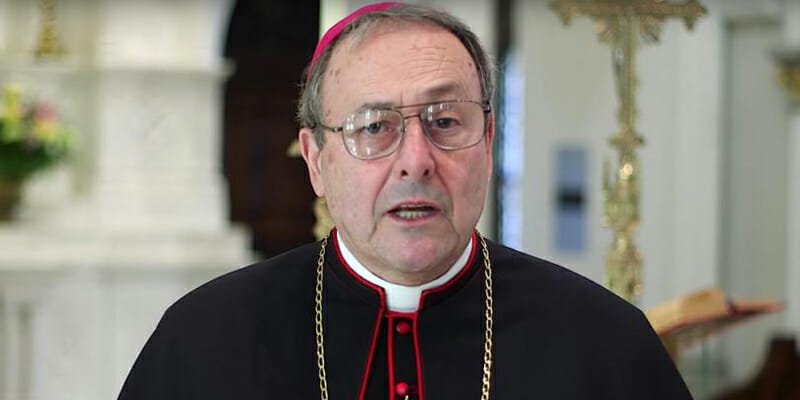 An American bishop has written to the Vatican’s ambassador to the United States to demand an investigation into the advancement of an abusive cleric and into allegations made by Archbishop Viganò.

On August 31, Robert E. Guglielmone, Bishop of Charleston, published a letter he addressed to Archbishop Christophe Pierre, the diplomat Pope Francis chose to replace Viganò as Nuncio to the USA. (The full letter is published below.)

In his letter, Guglielmone told Pierre that the Church “is in crisis” and that “something must be done now.”

“It is imperative that the Holy See take a leadership role in investigating the rise of Archbishop Theodore McCarrick, despite the reported knowledge of his prior sexual misconduct and monetary settlements during his earlier diocesan assignments,” the bishop wrote.  “It is absolutely necessary for all of us to know how and why this happened. Action must occur immediately and publicly.”

Citing the statement of Cardinal Daniel DiNardo, the president of the United States Conference of Catholic Bishops, Guglielmone said he too supported an investigation by the Vatican “along with a national lay commission with its own authority” to ascertain the truth of allegations made by Archbishop Viganò in his recent testimonyabout corruption in the hierarchy.

The bishop also pleaded with the nuncio for Pope Francis to respond to Viganò’s statement.