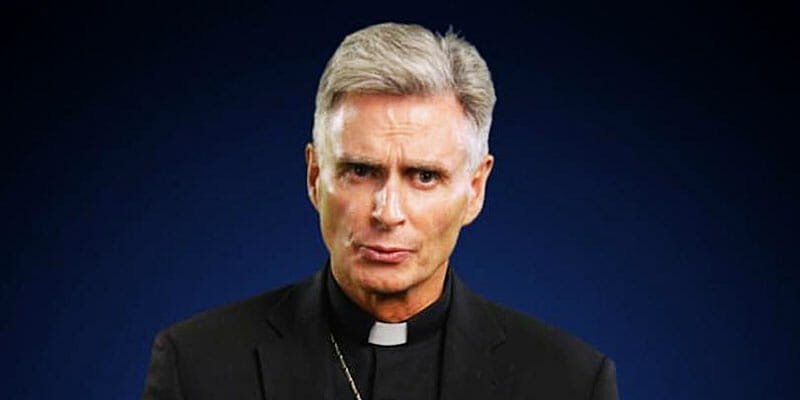 A U.S. bishop says it is not “clericalism” to blame for the scandals now rocking the Catholic Church but “immoral actions.” Laity are needed to lead the way, he says, as are prayer and fasting to drive out demonic forces and degeneracy in the priesthood.

In a remarkable, strongly worded video statement recorded before the release of Archbishop Carlo Maria Viganò’s testimony, Bishop Thomas Daly of the Diocese of Spokane rebuked the forces at work in the church in recent decades that tolerated and or covered up sexual abuse by clergy.

“We’ve all heard or read the sickening details of the Pennsylvania grand jury report,” began Bishop Daly. “The details of Archbishop McCarrick’s abusive actions and double life, and the scandalous and immoral behavior occurring in several diocesan and religious seminaries.”

“It is hard to imagine men who are supposed to lead holy lives and shepherd their people engaging in such depravity,” said Daly. “The reality is, they did.”

“We have to uncover hidden sins, and purify the Church from clerical abuse and degeneracy,” he added.

“There is truly a diabolical nature to this crisis,” said Daly. “It is not ‘clericalism.’ It is a crisis, an immoral crisis.”

“Prayers and fasting are needed as a foundation on which real reform can be built,” said the bishop.