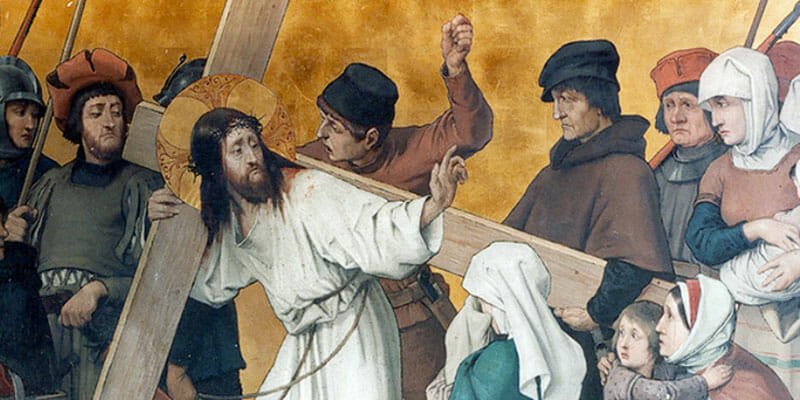 There is a judgment on the Church today as there was in biblical times. Will we repent before it’s too late?

Recent passages in the Office of Readings of the Liturgy of Hours have have seemed ominously applicable to the Church in our current crisis. Although these readings are part of a repeating schedule from year to year, they speak powerfully at this current time. Their perennial call to repent or else suffer grave consequences cannot simply be locked in the ancient past.

We have read from the prophets such as Isaiah, Zephaniah and Jeremiah, who warned ancient Israel and Judah of an impending destruction that would be near total. Like us, the ancients could hardly imagine that God would ever permit the demise of the glorious Temple and the holy city that bore his name and presence. However, God does not need buildings, land, earthly wealth, or worldly power to be the basis of his glory. He admonished ancient Israel in this way:

But here you are, putting your trust in deceitful words to your own loss! Are you to steal and murder, commit adultery and perjury, burn incense to Baal, go after strange gods that you know not, and yet come to stand before me in this house which bears my name, and say: “We are safe; we can commit all these abominations again”? Has this house which bears my name become in your eyes a den of thieves? I too see what is being done, says the Lord (Jeremiah 7:3-11).

The Lord further reminded them of other shrines He had allowed to suffer ruin:

You may go to Shiloh, which I made the dwelling place of my name in the beginning. See what I did to it because of the wickedness of my people Israel.

Indeed, the Lord permitted the destruction of the great Temple of Solomon in 587 B.C, and in A.D. 70 the even greater Herodian Temple (arguably one of the great wonders of the world at the time) was utterly destroyed and never rebuilt. Today a Muslim shrine, the Dome of the Rock, stands in its place.