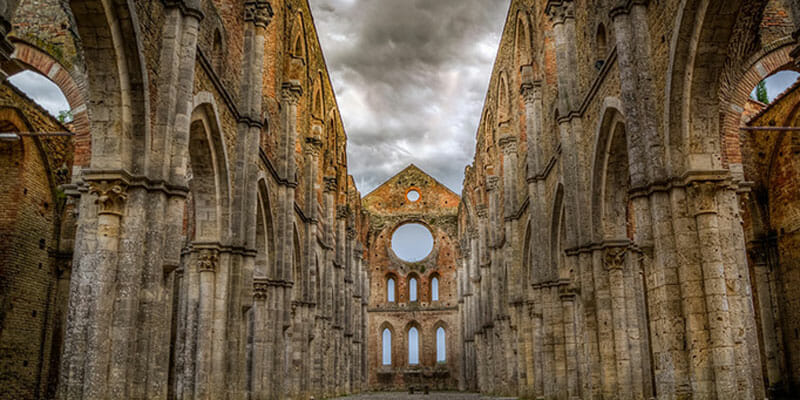 There is nothing, nothing, that undermines the authority of the Church more quickly and thoroughly than this devilish marriage of scandal and hypocrisy.

Contrary to Cardinal Donald Wuerl’s early and oft-quoted assessment, the Catholic Church is in fact facing a “massive, massive crisis.” Greater clarity about the nature of this crisis can be had by looking at the larger moral-historical perspective.

There is only one reason why pedophilia is even a moral issue today: historically, the Catholic Church made it one. Sex with boys and girls, but especially boys, was an accepted part of ancient Greek and Roman culture, the culture into which Christ Himself, and hence the Church, was born. Christianity rejected this common pagan sexual practice as a distortion of sexuality, and evangelized accordingly. If it were not for the success of Christianity’s evangelical efforts, the laws against pedophilia still on the books today would never have been there at all.

To give this historical sketch some important details, the most desirable age of men seeking sex with boys in ancient Greece and Rome was the 12-18 year old range, when the boys were blossoming into sexual maturity on their way to becoming men. In short, homosexual activity was defined primarily by pedophilia. There were no artificial distinctions between homosexuality, pedophilia, ephebophilia (sex with someone between 12-14) and hebephilia (sex with someone 15-18). There was simply the culturally commonplace desire of men to have sex with boys from ages 12-18.

Moreover, pedophilia with boys was not confined to a few perverted individuals with exclusively homosexual orientation. The great majority of men engaged in it as an accepted part of Greco-Roman culture, whether they were (as we would designate them) homosexual or heterosexual. Thus, pedophilia was not a moral issue, but a cultural practice engaged in by most men. (This is an important point that I’ll take up in a future article, because it means that our current attempt to fix a definite homosexual “percentage” in the population, say 2 percent or 10 percent, doesn’t take into account that homosexuality and pedophilia can spread to the majority through a deformed culture.)

That was precisely the situation in ancient pagan Greece and Rome. Then came Christ. Christianity made pedophilia a moral issue. As Christianity slowly evangelized the pagan Roman Empire, the widespread acceptance of men having sex with boys was replaced by widespread moral revulsion (and the appearance of anti-pedophilia laws that followed upon it). The same is true as well for homosexuality, sexual slavery, abortion, infanticide and euthanasia. They became moral issues, rather than accepted pagan social practices, only because of Christian evangelization.

Here are the lessons we must learn from this history.

The sole reason that there are still secular laws on the books that prohibit and punish pedophilia is that Christianity came to dominate culture in the West through evangelization. The only reason that we have accepted homosexuality in culture and in law is the increasing de-Christianization of the culture in the West. As we become even more secularized (i.e., repaganized), pedophilia will soon be accepted, just as homosexuality, abortion, infanticide, and euthanasia have already been embraced.

This is a massive, massive crisis in and for the Church because a deeply-embedded worldwide homosexual network among our priests, bishops, and cardinals is actively engaged in bringing about the full de-Christianization of the world by preying on boys between 12-18, literally recreating Greco-Roman sexual culture in our seminaries and dioceses. If you want to know what it was like in the sordid sexual days of ancient Greece and Rome, just read the Pennsylvania Report.

That’s a rather horrible irony, isn’t it? The very men most authoritatively charged with the evangelization of all the nations are full-steam ahead bringing about the devangelization of the nations. In doing so, these priests, bishops, and cardinals at the very heart of the Catholic Church are acting as willing agents of repaganization, undoing 2,000 years of Church History.

To be even more pointed, these priests, bishops, and cardinals are the chief agents of devangelization, de-Christianization, repaganization. There is nothing, nothing, that undermines the moral and theological authority of the magisterium more quickly and thoroughly than the devilish marriage of scandal and hypocrisy. It destroys the ability to evangelize.