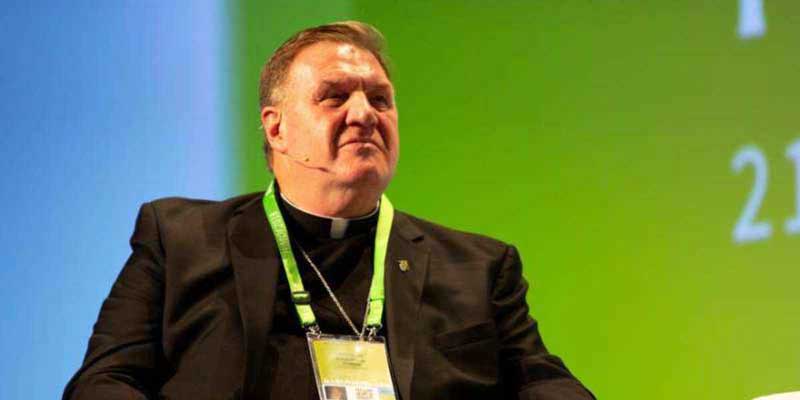 Cardinal Joseph Tobin told a journalist Friday that he heard rumors shortly after his 2017 arrival in the Archdiocese of Newark about the sexual misconduct of Archbishop Theodore McCarrick. He said he did not investigate those rumors because he found them unbelievable.

In a column published Aug. 31 in the North Jersey Record, journalist Mike Kelly reported that “Tobin told me that soon after arriving in Newark, he heard ‘rumors’ about McCarrick’s beach house. But he never bothered to check them out. He says he thought the story was too ‘incredulous’ to believe.”

“Shame on me that I didn’t ask sooner,” Tobin reportedly told Kelly.

The Archdiocese of Newark declined to comment on when Tobin was informed that McCarrick was under investigation in New York for an allegation that he had serially sexually abused a teenage boy in the 1970s. A source close to Cardinal Donald Wuerl, McCarrick’s successor as Archbishop of Washington, told CNA that Wuerl learned of the investigation in 2017.

On June 20, 2018, the Archdiocese of New York announced it had found the allegation to be credible. After that announcement, reports surfaced alleging that for decades McCarrick sexually coerced and assaulted seminarians and young priests. Several reports alleged that McCarrick regularly took seminarians to a New Jersey beach house, where he is reported to have sexually assaulted some of them.

The Archdiocese of Newark and the Diocese of Metuchen also acknowledged June 20 that they had reached legal settlements with some alleged victims of McCarrick in 2005 and 2007.