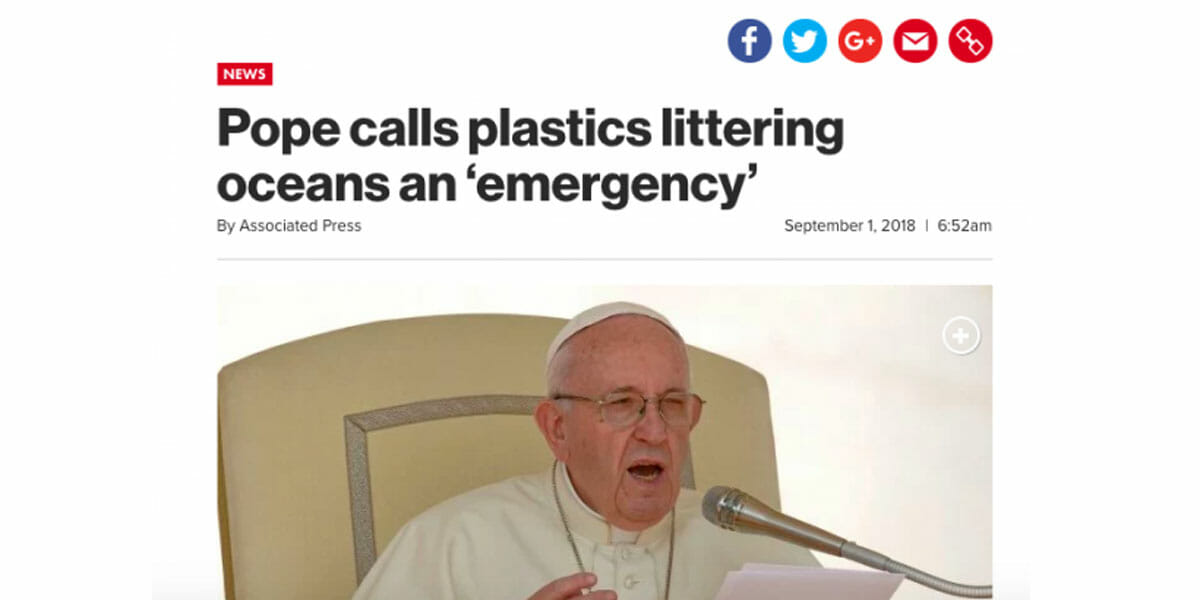 You stand accused by a former papal diplomat of covering up the serial sexual molestation of a top cardinal, despite your public claim of devotion to “transparency.” You refuse to answer reporters’ questions about the detailed charges. Senior Vatican officials are also charged with complicity in this same cover-up, which is shaking the American church — a church that is already reeling from a state grand jury report detailing monstrous sexual abuse of at least 1,000 children by priests, and episcopal indifference to those children’s fate.

In the pages of the Washington Post, a prominent Catholic who is sick to death of the corruption that you cannot or will not root out that he calls on the state attorneys general and the US Department of Justice to investigate the Church you lead:

One thing is for certain: We are not going to get the truth about the abuse of the past 30 years from this Church hierarchy, so there is no other choice but to ask the government to go forth and find it. That doesn’t mean giving up. It means refusing to be fooled again.

And you and your accused cardinals do nothing but stonewall, hoping it will go away. Meanwhile, you have more important things to worry about…