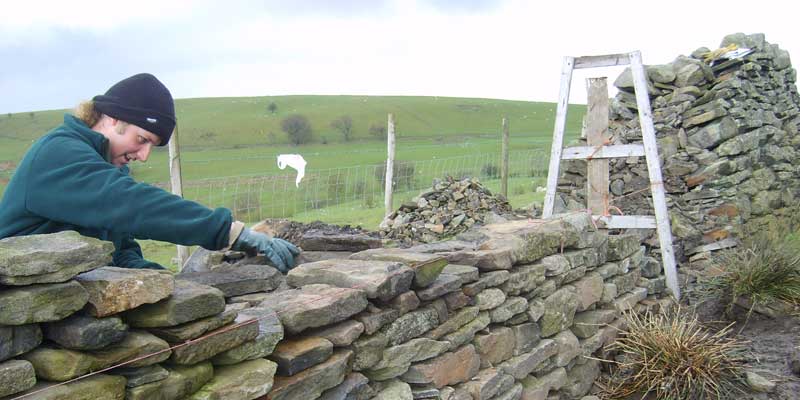 Give credit where credit is due: The New York Times called every curial cardinal accused by Vigano in his letter, asking them for comment. Here’s what happened:

Following the pope’s lead, the Vatican has gone on lockdown. Cardinal Leonardo Sandri, whom Archbishop Viganò also accused in the letter of covering up sexual misconduct by Cardinal McCarrick, rushed a reporter off the phone on Thursday evening.  “Look, I’m not in my office. Good evening. Good evening,” he said. And he was the most talkative.

The Times reached out to every cardinal and bishop said by Archbishop Viganò to have known about the alleged sanctions on Cardinal McCarrick by Benedict. More than a dozen of them declined or did not answer requests for comment.

Remember what Francis said about the Vigano letter on the plane earlier this week, speaking to journalists?:

I will not say a single word about this.  I believe the statement speaks for itself.  And you have the journalistic capacity to draw your own conclusions.  It’s an act of faith.  When some time passes and you have drawn your conclusions, I may speak.  But, I would like your professional maturity to do the work for you. It will be good for you. That’s good.

But he is not doing the one thing he could do to help journalists do the work he says he wants them to do: tell the cardinals to answer journalists’ questions.

The Catholic philosopher Francis Beckwith, who returned to the Roman church after many years as an Evangelical, writes about the current mess:

But when given the opportunity to stem the tide of confusion — to offer a word of solace, comfort and hope to the long-suffering Catholics he is obligated by his office to shepherd — Pope Francis announced, in response to a question from the press, that he had taken a vow of silence on these matters, though nevertheless encouraging the press to investigate for themselves and to make up their own minds. Because I have never been a bishop, let alone a pope, I have no idea whether this sort of answer is wise or foolish. But from the vantage point of a layman who has only been back in the Church for a mere 11 years, the Holy Father’s answer seemed tantamount to saying, “Who am I to ‘pope’?”

Yet, after some reflection, I am willing to give the Holy Father the benefit of the doubt that he isn’t abdicating his fatherly role to lead the flock through this challenging time. For in order for members of the press to do their jobs and investigate these matters — to confirm or disconfirm the claims in Archbishop Viganò’s testimony — they must have complete and total access to the evidence mentioned in the letter’s lone footnote: “All the memos, letters and other documentation mentioned here are available at the Secretariat of State of the Holy See or at the apostolic nunciature in Washington, D.C.” As we know from the Pennsylvania attorney general’s report as well as the McCarrick scandals, the Vatican has the power, if ordered by the Pope, to lift any veils of secrecy that do not permit the press to view these materials.

Consequently, if the media make the request to examine the documents and memos cited in Archbishop Viganò’s testimony, the Holy Father cannot refuse without undermining his credibility and by default his papacy. Even the Pope knows that a “Who am I to ‘pope’?” answer will not suffice when the hope and faith of millions hangs in the balance.