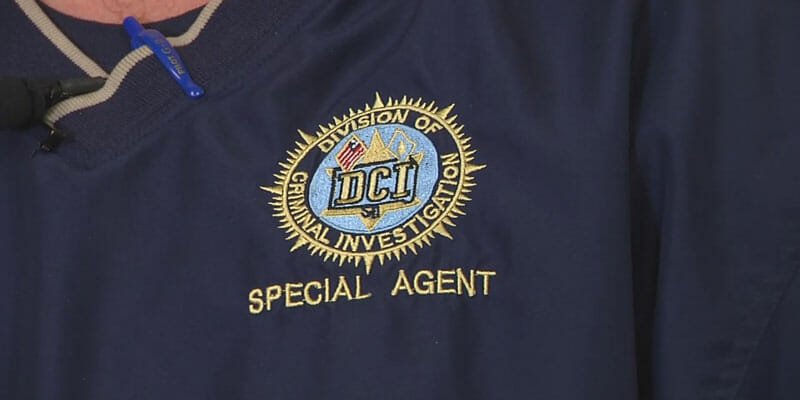 When New York Times columnist Ross Douthat’s very fine “Bad Religion” published a half-dozen years ago, I commented then that what was so amazing was that Douthat — a convert to Catholicism and too young to have lived in one of the all-encompassing Catholic communities of Middle America in the 1960s — had managed to get the picture so right. Douthat had the details correct, right down to all-day Saturday basketball leagues to keep the Catholic boys running and out of trouble.

Parishes really were extended families, and if the varieties of the large, sprawling Catholic families came in two basic flavors — Irish Catholic and Italian Catholic — there was enough diversity sprinkled in, with some Eastern rite Catholics here and some mixed marriages there, that the tightly organized communities didn’t seem so to the kids. To a kid it seemed as though the summer parish festivals at Mount Carmel or St. James were somehow very different from each other when in fact it was the same carny operator moving from parking lot to parking lot, with the same rides and games (and gambling of course, for the parish took a cut and somehow this did not violate the laws of Ohio). The local church ladies cooked their own specialties, yet the faith that brought the volunteers out was the same old -school American Catholicism.

When Vatican II rolled over the Church, it mostly just rolled off the backs of these Midwestern Catholics (except for the unlucky altar boys who had learned the Mass in Latin, only to have it chucked out as a useless expenditure of hours of memorization). The vast majority of Catholics who came through the parochial schools of the ’50s, ’60s and early ’70s shared a great educational experience. Friday fish frys at the parish went the way of all human things, but the community was there, for good and for bad, most definitely for the rich and the poor. American Catholicism has always had a heart for the poor and the vulnerable.

The Ohio high school from which I graduated in 1974 was named for the slain Catholic president, as many other new Catholic high schools were in those years. A half-century later, the school is still there, and almost all of its graduates have had pretty much the same experience — the same tireless dedication of parents, underpaid teachers and staff, and the small number of priests, brothers and nuns (smaller now than then) who keep the doors open.

Almost all. One group of graduates had a very different, exceptionally horrible experience. Sometime in the ’80s, a clerical monster arrived at my alma mater and abused a lot of the boys of that era. Many young men were assaulted, but details were always murky. Even today the Bishop Accountability project puts the certain number of victims at about a dozen in just my old school — but the real number could be much higher.

It’s not a subject you bring up lightly on a visit to the old hometown. Victims get to tell their stories on their terms and only if they want to. The abuser killed himself a few years ago, and only when researching this column did I discover this man who scarred my alma mater had exacted similar tolls on victims in two other states.

How could I not have known until this week? Because of the Catholic culture of deference to victims, shame at the collective guilt of a community that didn’t see what was right before its eyes and — crucially — a coverup of the sort exposed by the Pennsylvania grand jury empaneled by state Attorney General Josh Shapiro.

I believed, earnestly, that the American Church at least had cleaned house in the beginning of the new century. I thought, as did millions of other Catholics, that all of the bishops had actually come forward to the National Review Board that made its report almost 15 years ago. As a Catholic layman, I didn’t need to ask too many questions about follow-up because, well, a new generation had arisen in the hierarchy and they were hell on wheels on the criminals. Super-lawyer Bob Bennett, a board member, wouldn’t let them get away.

Except it turns out Bennett seems to have believed all the bishops, and the best of the coverup artists weren’t testifying to the Board. The disgraced former cardinal Theodore McCarrick did. Wouldn’t we love to see that transcript now.

Many bishops kept on keeping secrets, and a few, like Donald Wuerl, the now-disgraced archbishop of Washington, was even so brazen as to hold himself out as a reformer even as he allegedly hid stories as shocking as that of a child porn ring run by priests in his diocese. That ring had been halted before Wuerl got to Pittsburgh as its bishop, but Wuerl didn’t testify about it or scores of other lurid cases to the Board. He allegedly kept the worst scandals under wraps, made a conspicuous display of resolve in a handful of cases, and then allowed some known predators to move about the country provided they didn’t come too close to the line, which was risk to Wuerl’s career.

Since I first wrote about this two weeks ago, a second and third wave of scandal has crashed into the Church and the Vatican and even the person of the pope. I don’t know many of the players and could care less about this bishop or that rising or falling or the pope’s standing in the eyes of the secular media. Pope Francis is 81, and the Church is 2,000 years old. It’s not as though he’s going to remake or break the Church, however breathless his critics or his fans.

But justice for these victims isn’t here yet, and they have clocks that run on the regular loop of a lifetime. As for the predator who swooped down on the kids who went to my high school some 15 years after I graduated, and whose misdeeds were interstate, and all those like him: Turns out we still don’t know after all these years the extent of his damage and who covered up for him and where those accomplices are now.

Wuerl, the alleged accomplice of many such men, presides at St. Matthew’s in Washington, still there because Francis doesn’t want . . . what? Bad press? To implicate himself in the McCarrick nightmare of abuse and licentiousness?

The media should know better, though, than to confuse this outrage with one of the other intramural Catholic debates, such as women as priests, communion for the divorced, or pro-life politics as a condition of the reception of the sacrament.

This controversy is about criminals and their accomplices and most especially their victims. Wuerl shouldn’t expect to wait it out. Not with this record. Not with this grand jury report. Not with judgment eventually coming in this life or the next.