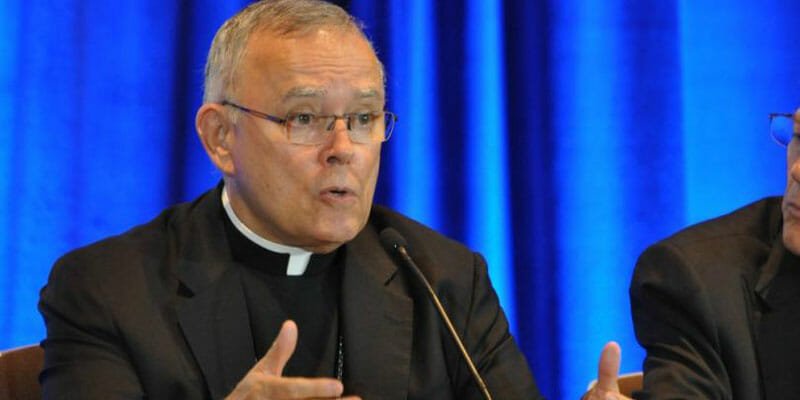 Archbishop Charles Chaput of Philadelphia told a conference that had met to discuss the “young people” of the Church that in light of the abuse crisis in the Catholic Church he had written to Pope Francis asking him to cancel the upcoming Youth Synod set to take place in Rome.

“The bishops would have absolutely no credibility” in the upcoming Youth Synod, Chaput told the Cardinal’s Forum, an annual gathering to provide academic formation of seminarians and continuing education for lay people, yesterday. The synod’s planned dates are set for October 3-28, 2018.

The August 30 panel discussion, which took place at  St. Charles Borromeo Seminary, was on the topic of “Young People, the Faith and Vocational Discernment.” Some 300 participated in the event.

Archbishop Chaput said the Youth Synod should be canceled.

“I have written the Holy Father and called on him to cancel the upcoming synod on young people. Right now, the bishops would have absolutely no credibility in addressing this topic,” he said.

Instead of having a youth synod, the Archbishop proposed that a synod should be held to address the topic of the bishops themselves.

“I have called on him (Pope Francis), in its place, to begin making plans for a synod on the life of bishops,” he said.