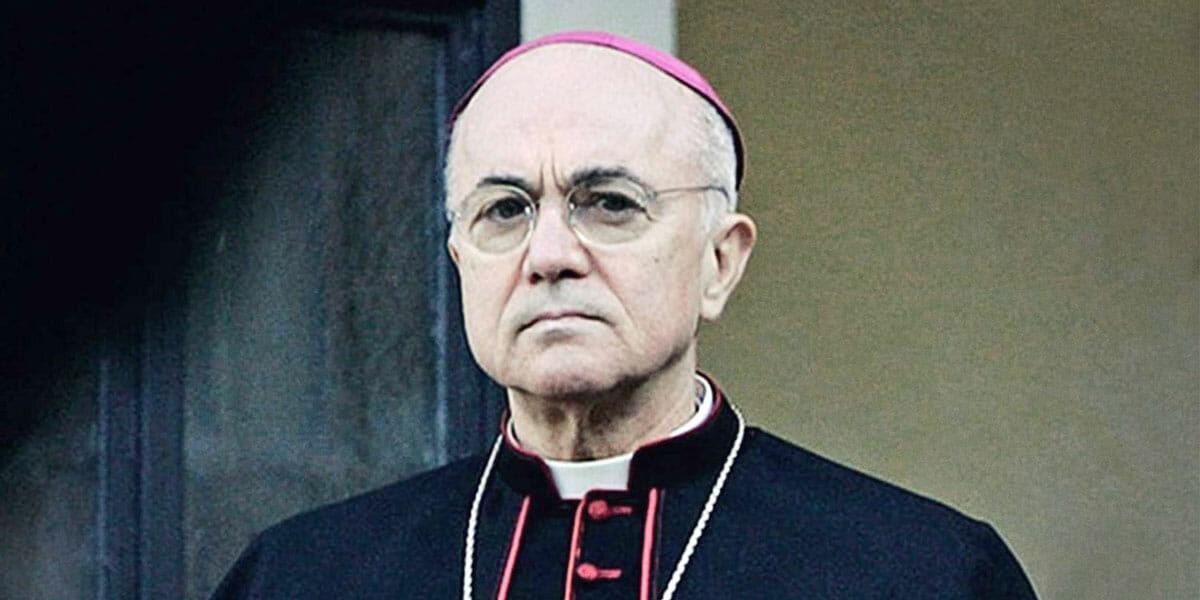 This report, originally published by the Italian blogger, journalist, and author Aldo Maria Valli, tells the story of how Archbishop Carlo Maria Viganò, former apostolic nuncio to the United States, came to publish his now-infamous report about the coverup of clerical abuse in the highest echelons of the Church, and a hint of what it has cost him.

As Valli reports near the end of his story, Viganò told him that he had “already purchased an airplane ticket. He will leave the country. He cannot tell me where he is going. I am not to look for him. His old cell phone number will no longer work. We say goodbye for the last time.”

In a report for EWTN, Catholic journalist Edward Pentin confirms this, saying that Vigano fears for his safety, and that his life is in danger.

A former apostolic nuncio, widely respected for his professionalism and decency, forced to go into hiding at age 78 for simply telling the truth about his fellow apostolic successors. There is perhaps more wisdom in this than there appears to be at first glance. Viganò’s colleague, Monsignor Jean François Lantheaume, whose job it was to inform Cardinal McCarrick of the news that Pope Benedict XVI had levied sanctions against him because of his abuses, said earlier this week, after confirming the veracity of the Viganò report:

These may be the last lines I write… if I am found chopped up by a chainsaw and my body sunk in concrete, the police and the hacks will say that we have to consider the hypothesis of suicide!!!

Perhaps the good Monsignor was joking. Perhaps he was only half joking. But there is certainly an edge to his joke, a fear that the truth will not go unpunished.

What follows is a story that reads like part of an international thriller. Our thanks to Giuseppe Pellegrino for the translation, and to Dr. Valli for allowing us to reprint it in English.