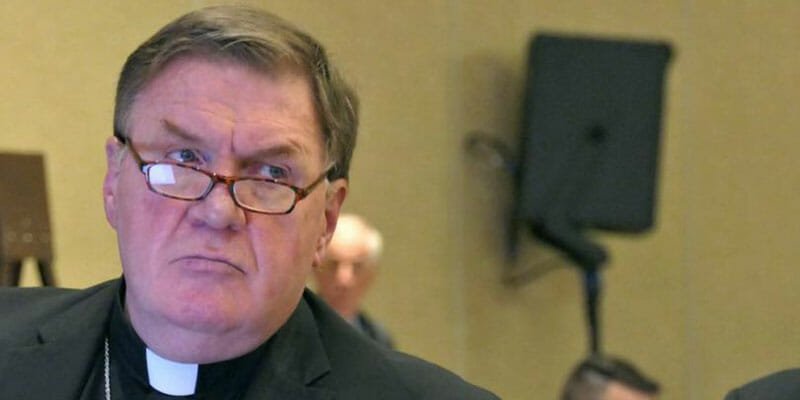 Pope Francis has named Cardinal Joseph Tobin, a prelate who former papal nuncio Archbishop Carlo Viganò has testified owes his rise to power to disgraced ex-Cardinal Theodore McCarrick, as a delegate to the October synod on youth.

Gomez is the Vice President of the U.S. Conference of Catholic Bishops (USCCB). Chaput chairs the USCCB Committee on Laity, Marriage, Family Life and Youth, of which Caggiano is a member. Barron, an auxiliary bishop of the Archdiocese of Los Angeles, has a large social media following and has expressed his support for Amoris Laetitia, the controversial result of the synods on the family. He has also raised eyebrows for claiming, sometimes in more nuanced ways than others, that hell is probably empty.

Tobin, the Archbishop of Newark, has floated the idea of female cardinals and personally welcomed an “LGBT pilgrimage” to his cathedral. In February 2018, Tobin tweeted and then deleted, “nighty-night, baby. I love you.” He said the tweet was “meant as a private communication with one of my sisters.”

The Archdiocese of Newark is one of the dioceses that was formerly led by McCarrick. The archdiocese ultimately paid one of McCarrick’s victims, a priest, a settlement provided he signed a confidentiality agreement. Tobin has faced many questions of how much he knew about McCarrick’s predation.

Earlier this month, after six priests anonymously gave accounts of a homosexual subculture in his archdiocese, Cardinal Tobin sent all Newark priests a letterencouraging them to stay silent if approached by the media.